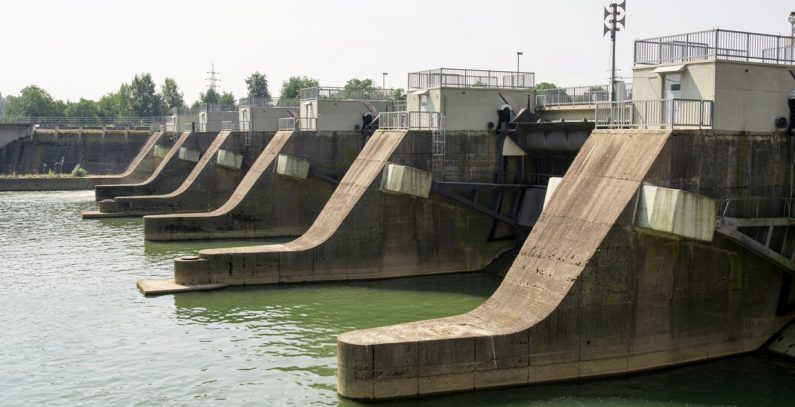 Slovenia’s HSE Group, which includes state power utility Holding Slovenske Elektrarne (HSE), logged a EUR 11.8 million loss in 2018, compared to a EUR 8.21 million profit in 2017, mainly due to the impairment of the Šoštanj thermal power plant (TEŠ) operator’s assets, according to the group’s annual report.

Had it not been for the impairment, the HSE Group would have posted a EUR 6.7 million profit in 2018 instead of the loss, according to the annual report of Slovenia’s largest power producer.

The group reported sales revenues of EUR 1.47 billion in 2018, down from nearly EUR 1.59 billion in 2017. Even though electricity sales by volume declined by 17% year-on-year and sales revenues went down by 7% year-on-year, the HSE Group’s margin increased by EUR 1,823 per GWh thanks to an adjusted strategy in favor of short-term power trading, according to the report.

The group reported sales revenues of EUR 1.47 billion in 2018

The HSE Group reported EUR 128.1 million in earnings before interest, taxes, depreciation, and amortization (EBITDA) in 2018, a decrease by EUR 10.1 million compared to 2017, mainly due to a decrease in other revenues.

The group’s investments in 2018 were worth EUR 57.4 million, according to the report.

The group produced 7.32 TWh of electricity last year, an increase of 4% compared to 2017, as hydropower plants’ (HPP) output rose 21% and TPP production decreasing 5%. The Avče pumped storage power plant’s production plunged by 31% due to overhaul in the fourth quarter of 2018.

The HSE Group accounts for 65% of Slovenia’s overall output and is the country’s largest producer of electricity from renewable energy sources, which account for nearly 85% of its energy mix, according to reports.