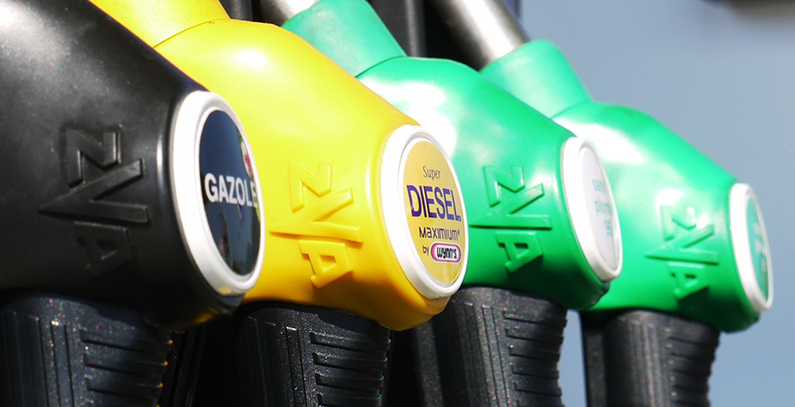 The Slovenian government has issued a Decree ordering fuel retailers to include biofuel components in fossil fuels as of July 1 aiming to further promote green energy consumption and sustaining development.

The new obligation is for diesel fuel and 95 octane gasoline and is introduced under changes to the Decree on renewable energy sources in traffic of 2016.

The government in Ljubljana also introduced a new model to calculate the controlled prices of  fuel which will now include bio components. That part of the decree covers diesel and regular gasoline whose prices are controlled except at fuel stations along the country’s highways.

The OMV Slovenia company said that the price of diesel fuel at its fuel stations will be raised by 3.4 euro cents a liter to EUR 1.144 and the price of regular gasoline by 0.9 euro cents to EUR 1.225 a liter.

Slovenia set the amounts of  biofuel that retailers have to secure for consumers in 2005 as well as the content of the biofuels.

According to European Commission data, of the total amount of fuel consumed in Slovenia in 2015, biofuel accounted for 7.5 percent.