Single-use is Collins Dictionary’s word of the year 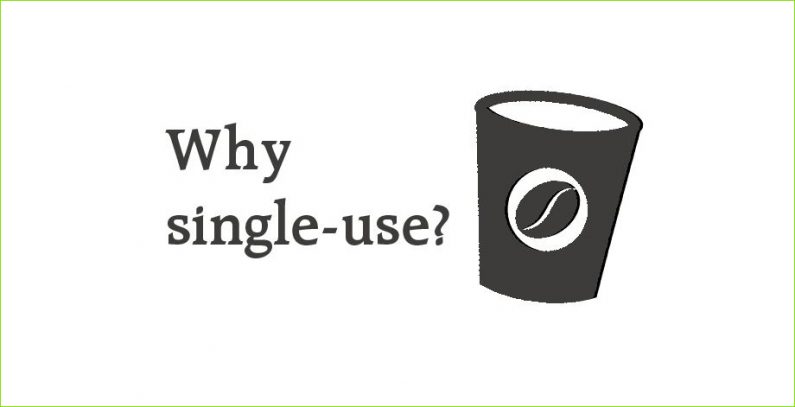 ‘Single-use’, a term that describes items whose unchecked proliferation are blamed for damaging the environment and affecting the food chain, has been named Collins Dictionary’ Word of the Year 2018, Collins said.

Single-use refers to products – often plastic – that are ‘made to be used once only’ before disposal. Images of plastic adrift in the most distant oceans, such as straws, bottles, and bags have led to a global campaign to reduce their use, says the publisher of the renowned dictionary.

The word has seen a four-fold increase since 2013, with news stories and images such as those seen in the BBC’s Blue Planet II steeply raising public awareness of the issue.

Single-use plastics such as plates, cutlery, straws, balloon sticks or cotton buds will be banned in the EU from 2021, with reduction measures agreed for several other items for which no alternative exists under draft plans approved by the European Parliament (EP) in October.

The consumption of several other items, for which no alternative exists, will have to be reduced by EU member states by least 25% by 2025. This includes single-use burger boxes, sandwich boxes or food containers for fruits, vegetables, desserts or ice creams. EU member states will draft national plans to encourage the use of products suitable for multiple use, as well as re-using and recycling, according to a press release from the EP.

Environmental issues rose to prominence in news, politics, business, and society over the course of the last year, as found by Collins lexicographers creating the shortlist of new and notable words that reflect an ever-evolving culture and the preoccupations of those who use it.

The shortlisted words include ‘plogging’, the activity of picking up litter while jogging.

Another shortlisted word is ‘vegan’, a person who refrains from using any animal product whatever for food, clothing, or any other purpose.

Tags: single-use plastics
READ NEXT: Use of biomass toward low-carbon industry – challenges and prospects
Home » News » Environment » Single-use is Collins Dictionary’s word of the year