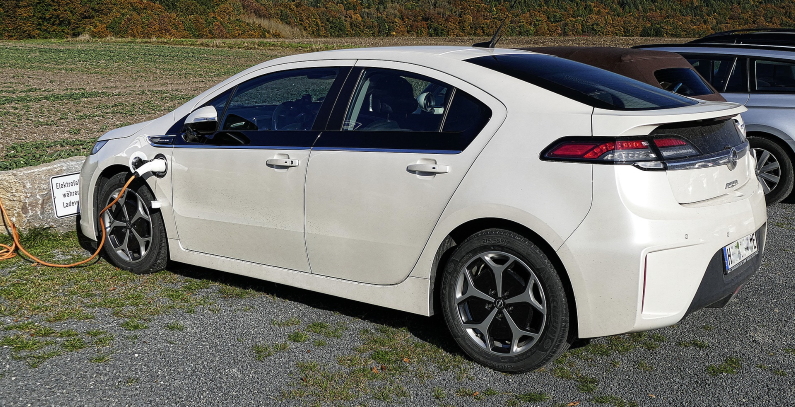 The Ministry of Environmental Protection said the Government of Serbia issued a decree on subsidizing the purchases of new all-electric vehicles – including motorcycles and three-wheelers – and hybrids, following a decision in January to fight air pollution. The move is a part of measures to directly support environmentally friendly transportation as well, the statement adds.

Legal entities, entrepreneurs and individuals are all eligible for the funds for electric vehicles and hybrids, according to the new regulation, rolled out within the campaign against air pollution. However, the Ministry of Environmental Protection wrote it excludes firms and entrepreneurs that have received subsidies in line with the decree for the renewal of the taxi fleet from last year.

The government in Belgrade said it intends to improve the quality of the environment. Only one car or motorbike per person will be subsidized and the total sum for this year is RSD 120 million or EUR 1.02 million. Still, the ministers left the possibility to allocate more money from the budget.

Scheme is financed through Green Fund

The program, which starts in a week, is implemented via the Green Fund of the Republic of Serbia. Following a public backlash, the government vowed in late January to address air quality comprehensively.

Critics have pointed to Serbia’s dependence on electricity from coal. The argument is that the harmful fossil fuel would still be burned to charge subsidized electric vehicles. Moreover, they are unaffordable for most of the population.

The state approved EUR 5,000 per new electric passenger car of up to nine seats or a small cargo vehicle. The same class of plugin hybrids and electric cars with range extenders and emissions of no more than 50 grams of carbon dioxide per kilometer will be subsidized with EUR 3,500 apiece.

Also for the M1 and N1 category, EUR 2,500 was approved for units that recharge on their own, in driving, and emit no more than 100 grams of CO2 per kilometer.

Buyers of mopeds, designated as L1, and L2 small trikes will get EUR 250, while EUR 500 is for other types of electric motorcycles – from L3 to L7.

The applications need to be sent to the ministry. The funds will also be granted for down payments for loans and leases after the buyer pays at least 15%.

Beneficiaries must either have no tax debt or a restructured debt of a maximum of RSD 500,000. Legal entities undergoing bankruptcy are ineligible as are firms and entrepreneurs that were convicted for corporate offenses or forbidden to perform their activity. The scheme excludes individuals that have been convicted for selected felonies including violence and those in property law and against public order and peace.