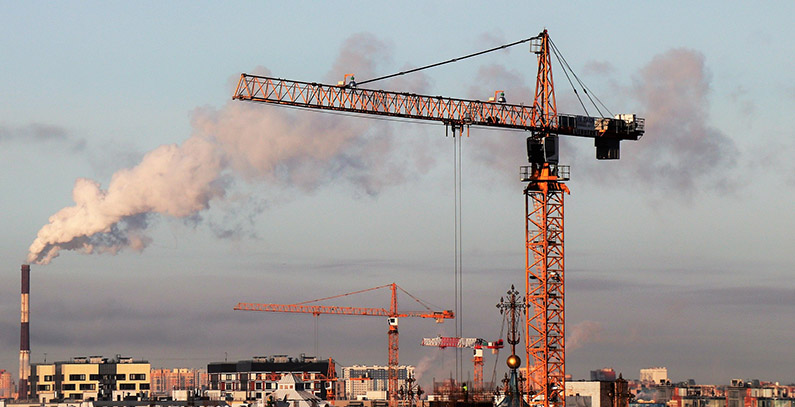 The Government of Serbia has tweaked an executive order about the determination of activities impacting the environment just days after issuing it. It changed several details, but the most important decision was that it scrapped the provisions for an ecotax to be rolled out effectively on households.

With the amendments to the decree, the cabinet abolished the plan to roll out on January 1 a levy of RSD 1,200 or €10.2 per year for persons taxable with property tax. The original rule was that owners of additional residential units would get a 50% cut in the ecotax for each of them. In an earlier version, fiscal policy makers intended to exclude the unemployed, retirees with extremely small pensions and those younger than 18.

Prime minister Ana Brnabić surprised the public before the latest session by saying there is no chance citizens would be paying a flat 100 dinars per month. In her words, the system is being changed so that the charge would be made more transparent primarily for the corporate sector. Brnabić added it shouldn’t be a parafiscal levy for companies in Serbia.

In an earlier version, decision makers intended to exclude the unemployed, retirees with small pensions and those younger than 18

She suggested the umbrella law needs to be redesigned so that the ecotax isn’t paid twice, but that it would be charged on a state level for the revenue to be distributed to local authorities. Mechanisms for the implementation of the rule remained unclear.

Of note, the marine aquaculture item, regulating the breeding, rearing, and harvesting of saltwater fish, shellfish and other organisms was erased from the directive. The country is landlocked.

The umbrella law needs to be redesigned so that the ecotax isn’t paid twice, but that it would be charged on a state level for the revenue to be distributed to local authorities, Brnabić says

The remainder of the framework, which has entered into force, has three categories of ecological taxation for firms according to environmental impact. They are in four groups with regard to size.

The ecotax was capped at RSD 2 million or just over EUR 17,000 for the largest companies in sectors like mining, gas, power generation and distribution and the manufacturing of wood, textile, meat and plastics. Energy from renewable sources isn’t separately classified.

So far the charges were calculated per square meter or gross income. Serbia also has environmental levies on some groups of imported products. Units in the legal micro-entity class which have the smallest impact have to pay RSD 5,000 per calendar year.