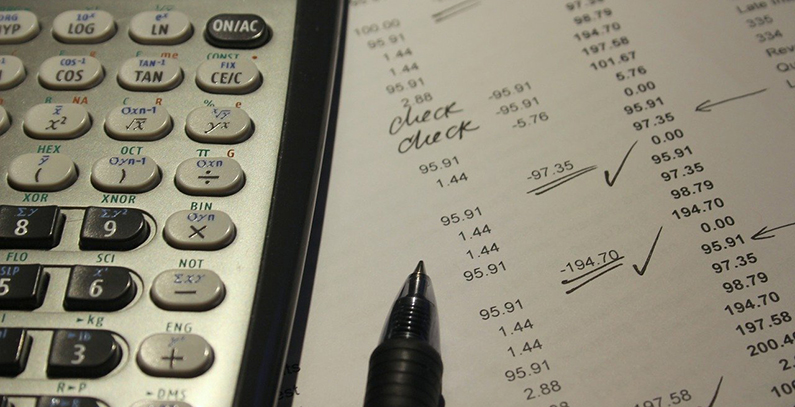 The Government of Serbia adopted a directive dividing the corporate sector into three categories according to environmental impact and imposed ecological taxation. Firms are in four groups with regard to size. Persons taxable with property tax were also included at the bottom, with a levy of RSD 1,200 (EUR 10.2) per annum.

The ecotax was capped at RSD 2 million or just over EUR 17,000 for the largest companies in sectors like mining, gas, power generation and distribution and the manufacturing of wood, textile, meat and plastics. Energy from renewable sources isn’t separately classified.

Households will be charged with the lowest sum for the use of electrical energy, heating devices, chemicals, products which are classified as special waste after use, like tires and batteries, and for food production and many other activities. Taxpayers get a 50% discount for residential units they don’t live in, the executive order reveals.

The fee was initiated by the Chamber of Commerce and Industry of Serbia, known for its acronym PKS. The criterion that liabilities are proportional to pollution was introduced with last year’s Law on Fees for Use of Public Goods.

Units in the legal micro-entity class which pollute the least must pay RSD 5,000 per calendar year

The decision complements a directive that was passed earlier this year with the categorization. Units in the legal micro-entity class which have the smallest impact have to pay RSD 5,000 per calendar year.

The middle section includes holding cattle, fishing, processing up to 300 tons of fruit and vegetables per day and the production of clothes and footwear. The sums there range from RSD 10,000 to RSD 1 million. However, big pig and poultry farms are in the higher category.

An anonymous source who was earlier quoted by the media claimed the ecotax system’s rollout means Serbia is meeting European Union standards and that spending on environmental protection would be lifted to the bloc’s average. So far the charges were calculated per square meter or gross income. Serbia also has environmental levies on some groups of imported products.

The corporate tax order has come into force immediately, while for citizens it will apply from January 1.