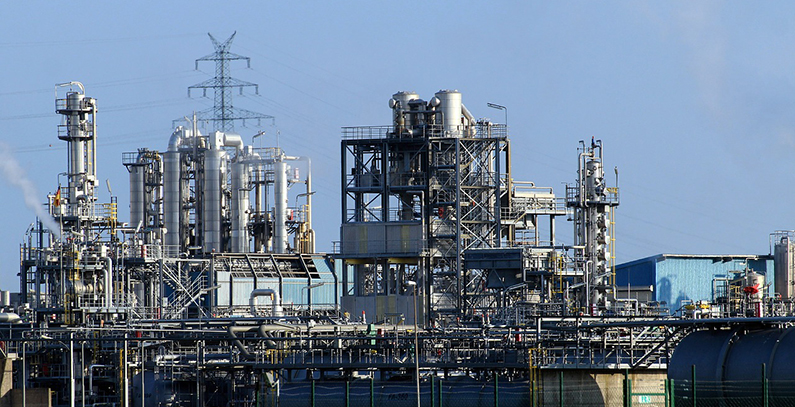 Serbia has launched an administrative procedure against companies that don’t pay environmental tax and fees, Serbian media reported. According to daily Blic, Serbian oil and gas company NIS is not exempted from the procedure.

The procedure has been launched against 100 domestic and foreign companies, Serbian public broadcaster RTS reported, adding that decisions on tax and fees amounts, based on the report of the Serbian Environmental Protection Agency (SEPA), have been sent to the polluters since May.

The procedure was initiated by the Ministry of Agriculture, which was in charge for the environmental protection until the new government was formed at the end of June, introducing the separate Ministry of Environmental Protection after several years.

It appears that the Serbian authorities are determined to tackle this issue. Serbian Minister of Environmental Protection Goran Trivan told RTS that there will be no exemption when it comes to the eco-taxes and fees payment. According to the law, all polluters have to pay fees for emission of harmful substances, or generation of hazardous and packaging waste.

The collected tax and fees will be used to finance the Green Fund which should provide funds for the projects in the field of environment.

No exemption for NIS

The daily Blic reported that the administrative procedure has been launched against all companies that avoid eco-tax on the production and import of lubricants, including NIS. This was confirmed by the Minister of Agriculture Branislav Nedimović.

The question of the privileged position of NIS was raised in February by the lubricants importers. They insisted that conditions in the Serbian market are not equal for all, because they have to pay RSD 12 per kilogram of imported lubricants, while NIS is exempted from this.

“Everyone has to honor his obligations. I think that my colleagues will think the same. No matter who is a polluter, he must pay an eco-tax. NIS has to do so, too,” Nedimović told Blic.

Serbian media have reported earlier that NIS could be exempted from the tax based on the Article 13 of the Agreement on cooperation in the oil and gas sector which Serbia and Russia signed in 2008. The article stipulates that if the legislative changes in the way that tax conditions deteriorates, levies should be calculated in accordance with the laws in force at the date of this document.

Government source told Blic that it was concluded that the agreement doesn’t provide ground for such tax relief. The Article 13, as the source explained, relates to the gas infrastructure, not the lubricant sector.