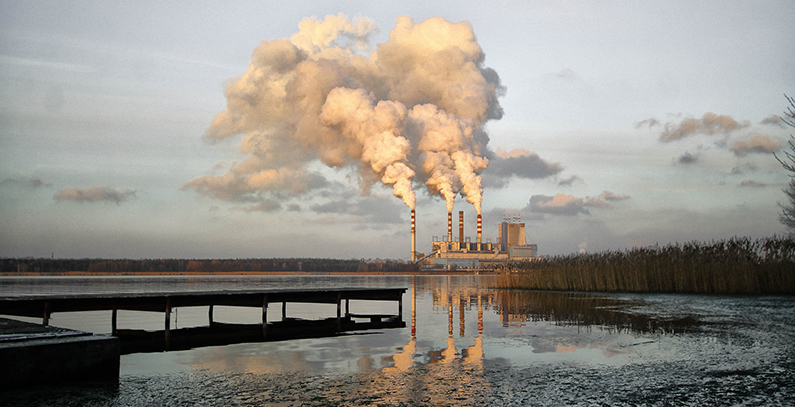 The Ministry of Mining and Energy in Belgrade has said dominant power producer Elektroprivreda Srbije and other energy companies are complying with the measures envisaged in the national emission reduction plan – NERP. The document was approved by the Energy Community in 2016, but Serbia never formally adopted it.

The statement is an answer to the decision by the international institution’s secretariat to initiate a dispute procedure. It claims the Balkan state doesn’t act in line with the European Union’s 2001 Large Combustion Plant Directive as the only other option for emission reduction.

The ministry said NERP was coordinated with the Ministry of Environmental Protection and all firms in the country’s energy sector. The leadership of the Energy Community or EnC has warned of breaches in nine cases out of 16 facilities in total with the capacity above 50 MW.

Elektroprivreda Srbije or EPS and all other relevant companies “are operating absolutely in line” with the plan’s provisions, according to the announcement. It adds they are implementing the projects within the document’s scope.

However, the statement pointed to the responsibility of the Ministry of Environmental Protection as the only entity that can propose NERP to the Government of Serbia.

Plants have the option to adapt the levels of sulfur dioxide, nitric oxide, nitrogen oxide and dust individually. The last item is measured as the concentration of suspended particles PM2.5 and PM10, marking their maximum diameter. micrometers.

The preliminary procedure gives Serbia the opportunity to react to the allegations about the emission reduction strategy within two months and to enable the establishment of the full background of the case, the EnC’s secretariat stressed.

Earlier, Serbia’s ombudsman Zoran Pašalić cited the lack of response to a spike in air pollution and the absence of relevant information as the reason prompting him to review the work of the Ministry of Environmental Protection and six municipal authorities. The process was initiated for the cities of Belgrade, Pančevo, Niš, Kragujevac and Užice and the Municipality of Kosjerić.