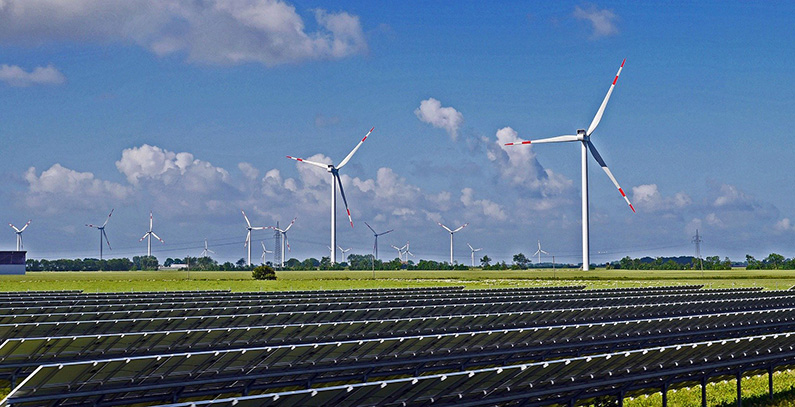 RAE didn’t reveal the size of the chunks or a timeline. It intends to conduct the operation according to the Dutch model – the power purchase price for the solar and wind endeavors in Crete would be lowered until an investor accepts the offer.

Thanks to the upcoming interconnections with the mainland, regulators are preparing to open the opportunity for investors to build 100 MW in photovoltaic facilities and a matching wind power capacity in Greece’s largest island, Energypress reported. The starting price in the planned Dutch auction per megawatt-hour is projected at EUR 30. It means the Regulatory Authority for Energy (RAE) would lower it until the solar and wind power purchase offer for the projects in Crete is accepted.

The panel stressed the territory has a very high potential in renewable sources. It didn’t reveal the size of the chunks in the 200 MW package or a schedule.

The said potential, particularly in solar and wind energy, translates to low costs in Crete and small expenses for consumers, the article adds.

The government is apparently trying to prepare for stricter rules already adopted by the European Union. Thermal power plants on the island have excessive greenhouse gas emissions, which may raise compliance issues.

Without adding solar and wind parks, it would also challenge the security of supply in Crete. RAE has been insisting the electricity generation structure in noninterconnected islands needs to be adapted according to the public interest. The utilization of emergency capacity is more expensive for consumers.

The local network is now saturated with photovoltaic systems and wind farms. Greece is developing major undersea link projects to open the islands for the delivery of power in both directions.

The Independent Power Transmission Operator noted the share of renewables in the load is capped at 30% while Crete’s grid is isolated from the mainland. The line to Peloponnese planned to be commissioned this year opens up another 180 MW through 2022.

The other link to the mainland, with Attica, is due to be established after that.