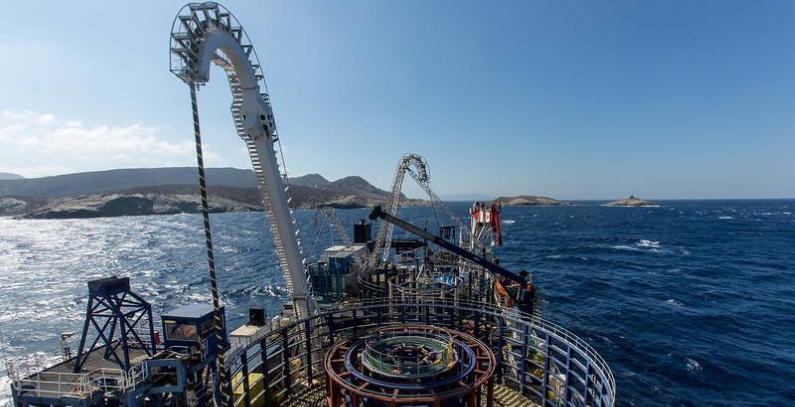 Greece’s transmission system operator announced its network development budget would have a segment covering the Northeast Aegean region by 2030. The state-owned company now intends to include the islands in operations interconnecting the Dodecanese with the mainland grid.

According to Manos Manousakis, the Northeast Aegean project brings “significant environmental benefits” and enables stronger integration of power from renewable sources in line with the national strategy. The Independent Power Transmission Operator SA’s chairman and chief executive underscored that it “monitors closely” the developments in the sector in Southeastern Europe and that it is developing solutions together with the European Network of Transmission System Operators for Electricity or Entso-E. The projects are being executed “without delays through optimal usage of its resources,” according to the head of the firm also known as IPTO or Admie.

The preliminary plan’s implementation is scheduled to start next year. The Northeast Aegean part is worth EUR 935 million and Admie is set to spend EUR 1.48 billion on the other part.

A cable of 380 kilometers will be installed from a high-voltage center Corinth to the island of Kos in the southeast Aegean. The tender for the hub should be started soon. The envisaged transfer capacity is 900 MW. The first phase of the overall endeavor is seen lasting by 2027 and linking Rhodes with Kos and Karpathos, which is located near Crete’s eastern tip. It includes cables from high-voltage center Nea Santa, north of Thessaloniki, to Limnos and Lesvos in the Northeast Aegean.

Phase B comprises the interconnections between Aliveri, in the already linked island of Evia, and Skyros, Lesvos and Chios, Kos and Samos and Rhodes and Karpathos, completed one year after the initial stage. The ambition is to finish the decade with cables between Lesvos and Skyros and Chios and Samos.

Admie calculated it would spend EUR 4.4 billion on everything, as it also intends to link Crete and the Cyclades with the mainland, improve the Ionian grid, complete the 400 kV system in the Peloponnese, enhance the equivalent facility in the region of East Macedonia and Thrace and expand international interconnections.

A second line is planned toward Bulgaria. The 400 kV are scheduled to come online by 2023. The operator said it would examine the possibility to strengthen the links with Northern Macedonia and Turkey.