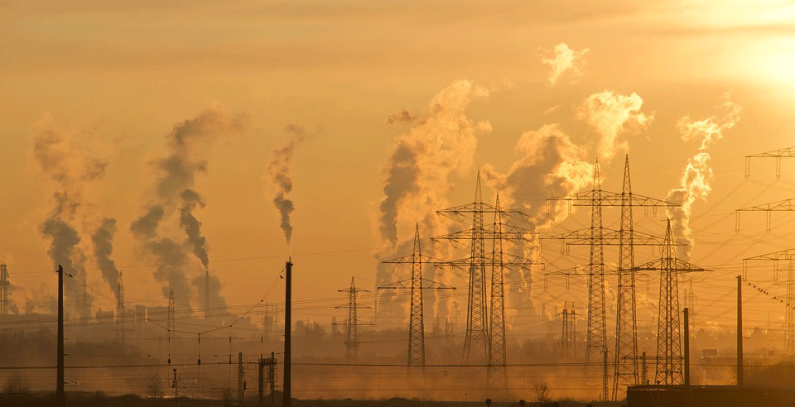 While ministers at the 15th ministerial council meeting of the Energy Community in Kosovo are expected to adopt new rules for emission limits for coal power plants in the Western Balkans (as part of the transposition of the EU’s Industrial Emissions Directive into national law), The Health and Environment Alliance (HEAL) calls on political leaders to put the countries on track for swift and significant reductions of harmful air pollutants, ahead of the 2028 full implementation deadline.

HEAL’s new briefing explains why doing so would bring huge benefits for health and dramatically reduce health costs both in the Western Balkans and the EU.

“Implementing the stricter EU rules on air pollution from coal power plants is a big challenge for the Western Balkan countries, but it is an even bigger opportunity from a health perspective”, explains Vlatka Matkovic Puljic, Health and Energy Officer at HEAL. “Cutting down air emissions from coal power plants will reduce heart and lung disease, cancer, stroke, asthma and even reduce the risk for diabetes. Poor air quality affects especially the most vulnerable in society, children, even in utero, pregnant women, older people and patients who are already ill, so political leaders should not waste any time in improving the air that we breathe.”

HEAL calculations show that cutting down the air pollution from these coal power plants could result in 6,460 lives saved each year, as well as saved health costs of up to 2,724 million Euro.

As of 1 January 2018 the countries of the Western Balkans (Bosnia and Herzegovina, Kosovo, Macedonia, Montenegro and Serbia) need to start reducing their emissions from large combustion plants and align national laws and rules with EU requirements. This process stems from the Energy Community rules, which require coal plants currently operating in the Western Balkans to cut their emissions gradually from 2018 until the end of 2027.

HEAL calculations show that cutting down the air pollution from these coal power plants could result in 6,460 lives saved each year, as well as saved health costs of up to 2,724 million Euro.

In order to achieve the necessary progress and reap the huge health savings, HEAL recommends for Western Balkan governments to start setting up pollution control measures in 2018. They should go for an ambitious path to reduce emissions, beyond what is required under the new rules. In addition, they should adopt national emissions reduction plans if not done yet. Finally, HEAL urges Western Balkan leaders to move towards a coal phase out, by closing all old coal plants and not building new ones, and ending all public financing for coal.

“There is a need for a heightened sense of urgency,” says Dragana Mileusnic, the Energy Policy coordinator for Southeast Europe at Climate Action Network (CAN) Europe, “Delays in phasing out coal in the Balkans do more than threaten public health across the continent – they would also choke the region’s climate ambitions and have a knock-on effect on delaying its inevitable transition beyond coal and onto development tracks powered by renewable energy.”

Ioana Ciuta, Energy Coordinator at CEE Bankwatch Network concluded that “snowball of evidence of air pollution and health impacts from coal combustion and mining keeps growing and local communities are more determined than ever to fight for their right to a healthy life and environment. It’s high time efficient pollution controls are in place in the Western Balkans’ old fleet, and any plans for new coal capacities off the table”.