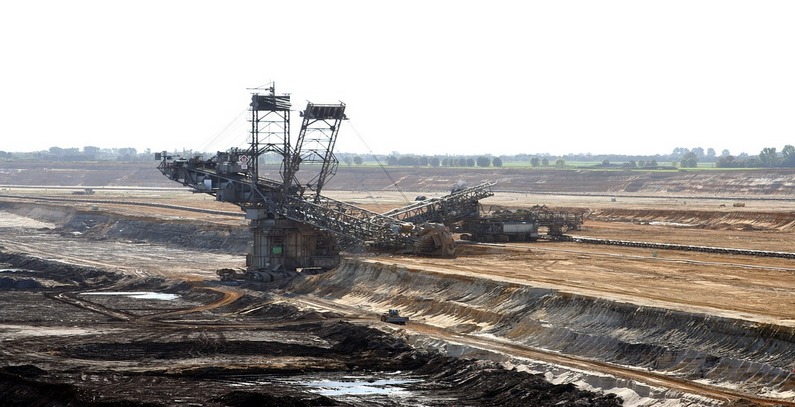 The Energy Community Secretariat has announced the launch of a Platform Initiative to support the clean energy transition in coal regions in the Western Balkans and Ukraine through knowledge exchange, technical assistance, and financial assistance.

The Platform Initiative will be led by the World Bank and implemented under the political leadership from the European Commission, according to the Energy Community’s website. Apart from the Energy Community Secretariat and the World Bank, other implementing institutions are the European Bank for Reconstruction and Development (EBRD), the College of Europe (Natolin College), and the Government of Poland.

The target regions are coal regions in Bosnia and Herzegovina, Kosovo*, Montenegro, North Macedonia, Serbia, and Ukraine where coal mining and coal-based production of electricity are significant.

The planned activities include knowledge sharing and technical and financial assistance

The first platform meeting and the launch of a Coal Regions in Transition Academy are expected as early as this fall. Apart from establishing the academy, activities envisaged by the initiative include organizing knowledge-sharing meetings, facilitating EU – Western Balkans and EU – Ukraine coal regions twinning, providing technical assistance for pilot coal regions, and financing transition projects and programs.

The platform is based on Western Balkan countries’ commitment to clean energy transition as expressed in the 2019 Podgorica Joint Statement and on Ukraine’s Low Emission Development Strategy adopted in 2017.

The EU’s Green Agenda for the Western Balkans

The European Commission has recently presented guidelines for the implementation of its Green Agenda for the Western Balkans, contained in the European Green Deal, announcing that the agenda is expected to be endorsed by Western Balkan leaders at a summit in the Bulgarian capital Sofia in November.

In the European Green Deal, a plan to make the EU climate neutral by 2050, the commission says that “the ecological transition for Europe can only be fully effective if the EU’s immediate neighborhood also takes effective action.”