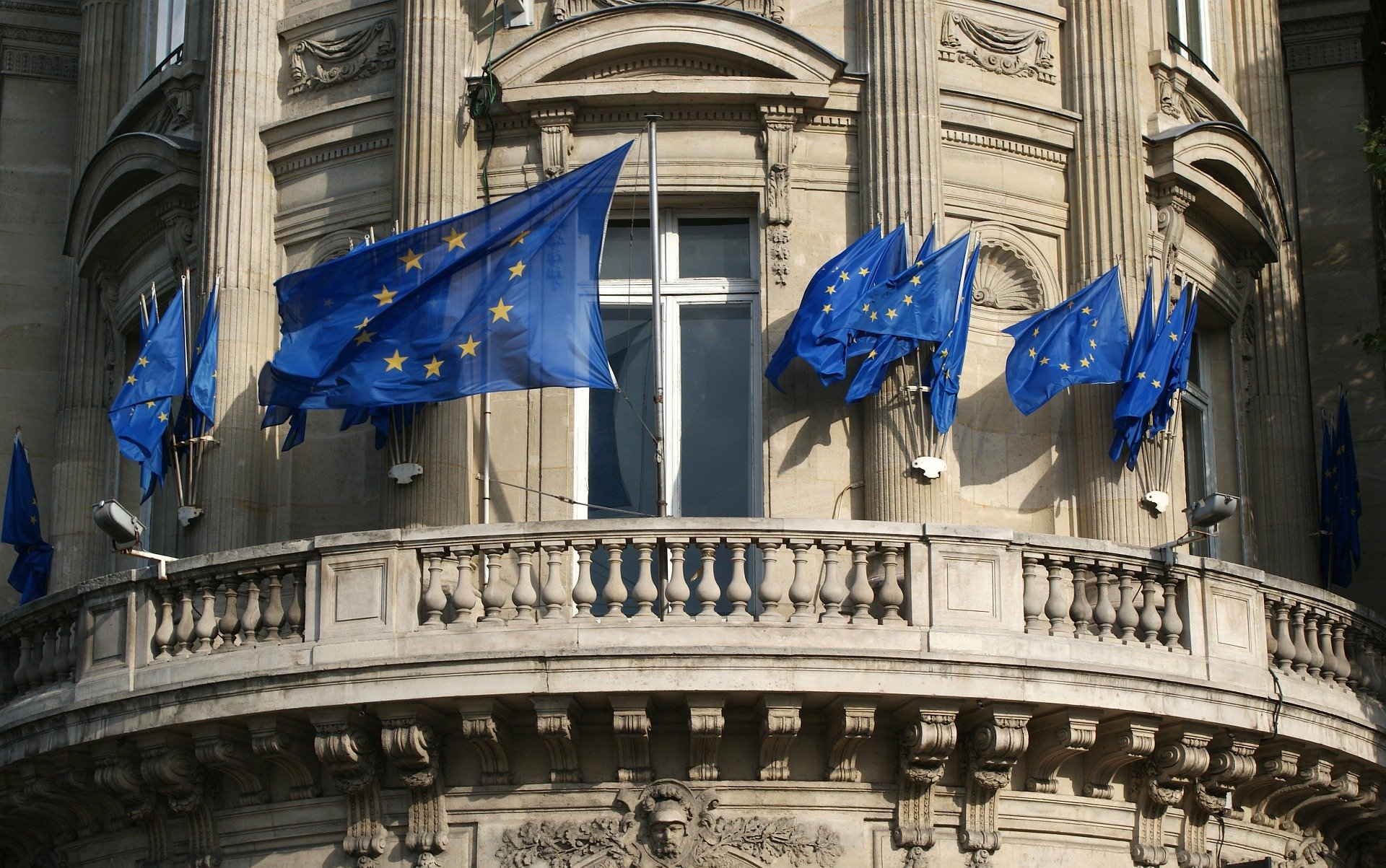 The European Parliament passed a resolution urging the EU’s authorities to put citizens at the heart of the revival strategy after the devastation from the coronavirus. MEPs overwhelmingly insist the upcoming budget must be in line with the European Green Deal. Ahead of the vote, more than 1.2 million people signed an environmentalist organizations’ petition for the world’s biggest green recovery spending program to reverse the damage from COVID-19.

The Green 10 coalition has said it got massive backing in its request for bailouts for “people and the planet” in the European Union and the expansion of ambitious goals for the climate and environment as part of the strategy to repair the damage from the coronavirus. The group of environmentalist organizations published the green recovery demand, signed by more than 1.2 million people, just before a vote in the European Parliament on overhauling the economy after the COVID-19 impact.

The lawmakers stressed in a resolution that the European Commission needs to add the funds for revival to the upcoming seven-year budget and not reduce it. The executives in Brussels must establish a EUR 2 trillion fund by issuing long-dated bonds and disburse the money “through loans and, mostly, through grants, direct payments for investment and equity,” the European Parliament said.

Green 10: EU and national leaders need to overcome the downturn “with solidarity, courage and innovation” and not “return to business as usual”

It passed the document with 505 votes in favor, 119 against and 69 abstentions. MEPs underscored the green recovery from the COVID-19 pandemic has to have a strong social dimension and address social and economic inequalities.

The petition was organized by the European Environmental Bureau (EEB), BirdLife Europe, CAN Europe, CEE Bankwatch Network, Friends of the Earth Europe, Greenpeace European Unit, Health and Environment Alliance, Naturefriends International, Transport and Environment and the WWF European Policy Office. They told EU and national leaders to overcome the downturn “with solidarity, courage and innovation” and not “return to business as usual.”

The signatories called on “the establishment of the biggest green investment programme the world has ever seen”, according to the environmentalists and nongovernmental organizations. They asserted the European Green Deal “is a good starting point, but it’s far from enough” to tackle the health, economic and climate crises.

No bailouts for polluters

“Let’s make it clear it must prioritize the tragedies of people before those of airlines, car, plastic and other polluting industries. Let’s make it clear that economic recovery cannot be at the expense of a healthy environment: pollution makes coronavirus deadlier. The Marshall Plan-like scheme to face the economic crisis cannot replicate the mistakes of the bailouts following the 2008 financial crisis: banks and corporations shouldn’t be saved at the expense of workers, people and the planet,” they wrote in the petition.

Banks and corporations shouldn’t be saved at the expense of workers, people and the planet like last time, the petition reads

EU must become climate neutral by 2040

CAN Europe said scientific evidence and the terms of the Paris Agreement show the European Union would need to lift targets and reduce its greenhouse gas emissions to net zero by 2040.

The United Nations has calculated annual emission reductions of 7.6% are warranted for limiting the rise in global temperature to 1.5 degrees Celsius by 2030, it added. It means the EU would have to increase its emissions reduction target for the next decade to 65% from 40%, relative to 1990.