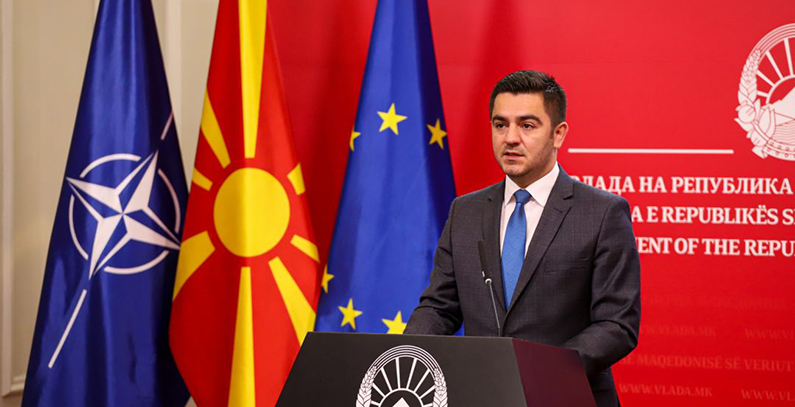 North Macedonia will increase its efforts to speed up energy transition in order to increase the share of renewables in installed electricity production capacity to 50% by 2024.

The goal is part of the agenda of Prime Minister Zoran Zaev’s recently elected cabinet for the next four years. Environmental protection and green development are among the government’s six priorities.

According to economy minister Kreshnik Bekteshi, the transformation of the energy sector will continue at an even faster pace in order to implement the ambitious plan by 2024 to lift the share of renewables in power generation capacity to 50%.

The achievement will strengthen the country’s energy independence and stability of supply together with new energy interconnections with the country’s neighbors, Bekteshi said.

He said efforts would be made to ensure every consumer gets an opportunity to become a prosumer of environmentally friendly and cheap energy.

Bekteshi again repeated that the priority would be to convert thermal power plant Negotino from oil to gas in order to provide new opportunities for agricultural production.