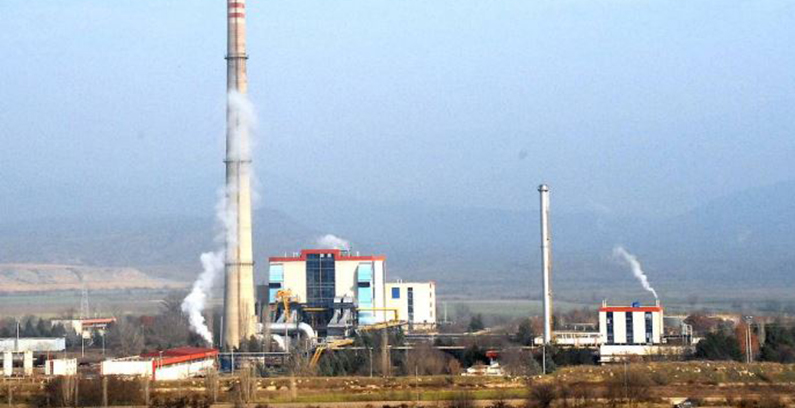 The oil-fired facility is on cold reserve for the country’s power system. Negotino, a state-owned power plant, is paid to be prepared to start generation very fast if there is a need.

For years now there are plans to convert it to natural gas, to shut it down or to construct a new power plant. Burning fuel oil causes significant pollution.

The cabinet of Prime Minister Zoran Zaev promised to start the tendering process for an overhaul as part of the plan for the next four years.

The public call for the modernization and transformation of TPP Negotino will be announced within six months after the government took power, the document reads.

The plant will use natural gas and provide opportunities for increased agricultural production.

The plan doesn’t elaborate further. Former cabinets have intended to make Negotino a supplier of cheap electricity for agricultural companies in the area in order to contribute to their competitiveness and export of early vegetables.

Negotino was built in 1978. According to the local media, the price of electricity produced in Negotino is very high, around 130 EUR/MWh.

What is written in energy strategy

According to the country’s Energy Development Strategy until 2040, Negotino is planned to be shut down, but there is also an idea to convert it to natural gas.

Two of the strategy’s scenarios entail a coal exit by 2025, with the third delaying the closure of coal-fired power plant REK Bitola until 2040.

However, the government’s plan is to modernise the 700 MW thermal power system in order to lower emissions of dust, nitrogen and sulfur oxides. The reconstruction will include providing conditions for the first unit in REK Bitola to use different types of fuel.