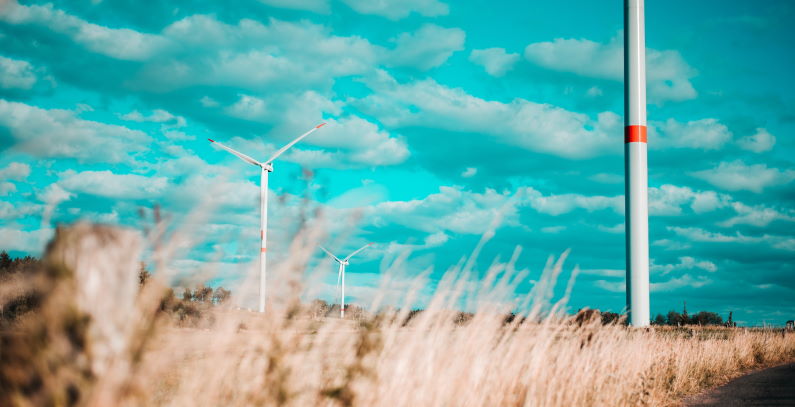 Elektrani na Severna Makedonija called on companies to express interest in the delivery and installation of supporting components for wind park Bogdanci. The North Macedonian state-owned utility plans to build three or four more turbines and add up to 15 MW.

After postponing the second part of a wind power project, North Macedonia’s government-controlled power producer Elektrani na Severna Makedonija repeated the invitation for the expressions of interest for the balance of plant for the expansion in Bogdanci. International public bidding should be held in the fourth quarter, ESM added.

The existing wind park has 16 turbines with an overall capacity of 36.8 MW. The company earlier suggested it would stick with Siemens Gamesa turbines for another three or four units and that the new project is estimated at EUR 21 million. The addition is planned for a capacity of 13.2 to 15 MW.

Between 13.2 and 15 MW will be added to the existing plant and total capacity should surpass 50 MW

The tender for the balance of plant contract – accompanying equipment and services consists of setting up the internal medium voltage network and fiber optic cables, connecting the new turbines to the substation, the construction of internal roads and crane platforms and temporary storage.

The invitation expires on September 3. The plant’s site is in Bogdanci municipality in the country’s southeast, next to the border with Greece.

Base case for Bogdanci wind power plant expansion is 13.8 MW

Among the requested services in the engineering, procurement and construction (EPC) project are the design and engineering including potential changes for the building permit, permitting procedure, software and possible validation of the load-bearing capacity. The contractor will be responsible for insurance, transportation, site infrastructure and commissioning.

The base case for the extension, 13.8 MW, leads to an estimated rise in annual output to 137 GWh per year. Total carbon dioxide savings will be 35,000 tons per year, ESM said.