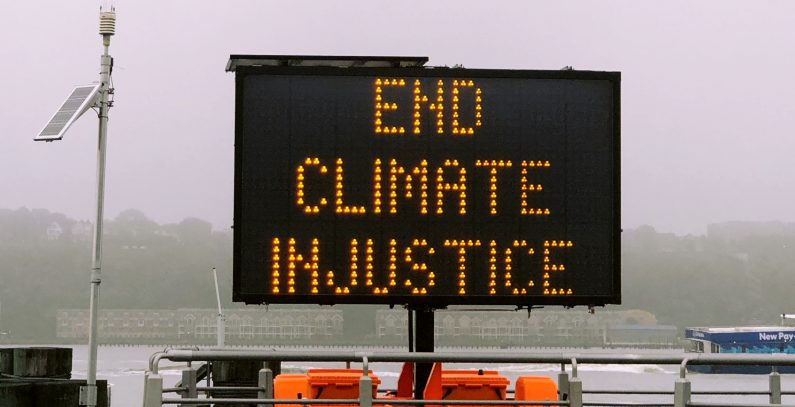 Multilateral Development Banks (MDBs) have announced a joint framework at COP24 for aligning their activities with the goals of the Paris Agreement, reinforcing their commitment to combat climate change, according to a joint press release.

In a joint declaration, issued at the start of the 24th Session of the Conference of the Parties to the United Nations Framework Convention on Climate Change (COP24) in Katowice, Poland, the MDBs committed to working together in six key areas considered central to meeting the goals of the Paris Agreement, which aims to limit the increase in global temperatures to well below 2°C, pursuing efforts for 1.5°C.

The MDBs and the International Development Finance Club (IDFC) had already pledged in December 2017 to align financial flows with the objectives of the Paris Agreement.

The MDBs plan to break their joint approach down into practical work on six core Paris Alignment areas – the building blocks – including: aligning their operations against mitigation and climate-resilience goals; ramping up climate finance; capacity building support for countries and other clients; plus an emphasis on climate reporting.

This approach builds on the ongoing MDB contribution to climate finance, which, in 2017, amounted to USD 35 billion to tackle climate change in developing and emerging economies, mobilizing an additional USD 52 billion from private and public sector sources.

The MDBs will report back to next year’s COP25 gathering on their progress under the six building blocks.

The World Bank Group has announced a major new set of climate targets for 2021-2025, doubling its current 5-year investments to around USD 200 billion in support for countries to take ambitious climate action. The new plan significantly boosts support for adaptation and resilience, recognizing mounting climate change impacts on lives and livelihoods, especially in the world’s poorest countries.

A key priority is boosting support for climate adaptation, recognizing that millions of people across the world are already facing the severe consequences of more extreme weather events. By ramping up direct adaptation finance to reach around USD 50 billion over FY21-25, the World Bank will, for the first time, give this equal emphasis alongside investments that reduce emissions, according to a press release from the lender.