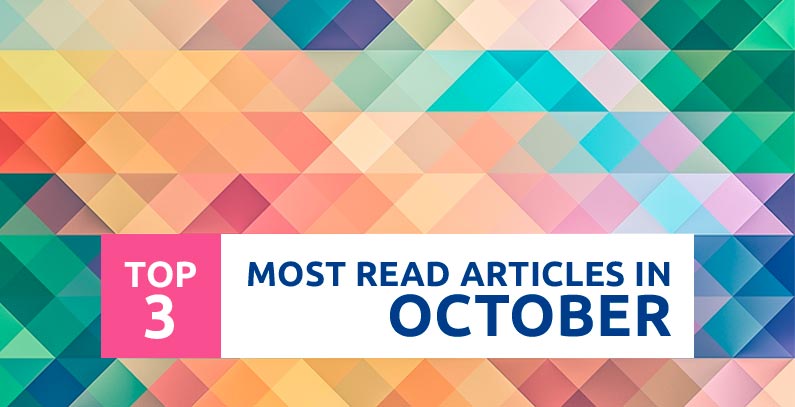 The inauguration of the largest wind farm in the Western Balkans, the 57-turbine Čibuk 1, was number-one on our English-language Top 3 Most Read list for October.

The Top 3 Most Read list for June is also available for our portal’s Serbian/local language version.

2 – Unfortunately, it was inevitable

Months-long tensions over a small hydropwer plant on Mt. Stara Planina in Serbia have culminated. Residents of the village of Topli Do have clashed with security and workers accompanying investor Dragan Josić in an attempt to start the construction of the plant. The incident made the investor to pull out of the project.

Investor pulls out of SHPP project after clashes on Mt. Stara Planina

Tendering for the first solar public-private partnership (PPP) project in Kosovo* is a goal set by the International Finance Corporation (IFC) and the Kosovo* government.