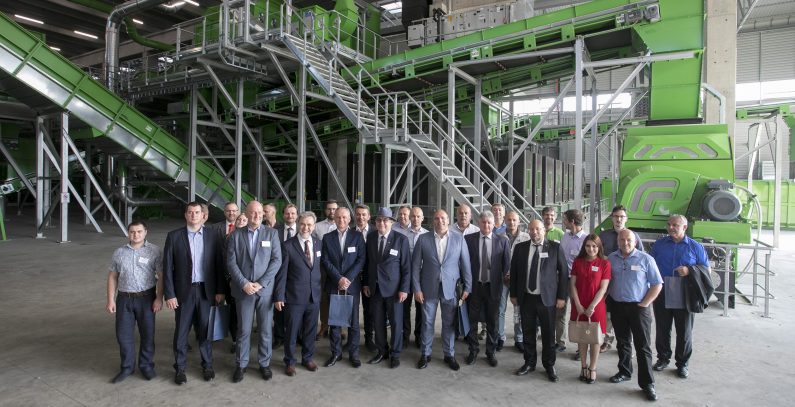 Waste management company Snaga’s project to sort mixed municipal waste for recycling at a facility in Maribor was presented at a recently held international conference in the Slovenian city, which gathered mayors of Maribor’s sister cities at the invitation of Maribor Mayor Andrej Fištravec.

Another project presented at the conference is Urban Soil 4 Food, with Sloga as one of the key partners.  At Urban Innovation Actions, an EU initiative promoting pilot projects in the field of sustainable urban development, the project to reuse organic waste, including wet municipal waste and garden waste, won a EUR 3 million grant from the European Regional Development Fund (ERDF),

The Urban Soil 4 Food project is aimed at producing soil for urban gardens from organic waste and increasing the supply of locally produced food, while helping reduce CO2 emissions.