Launch of premiums to trigger investments of EUR 1.6 billion in Croatia 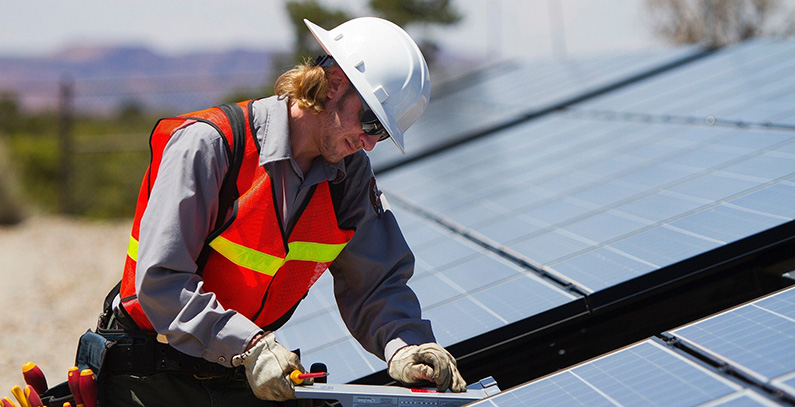 Projects worth HRK 12 billion (EUR 1.6 billion) are prepared and will be implemented after the introduction of the new model of incentives for energy from renewable sources, which envisages premiums, Maja Pokrovac, Managing Director at Renewable Energy Sources of Croatia (RES Croatia), told Balkan Green Energy News.

According to her, the coronavirus pandemic indicated that states should rely more on domestic production of energy and food. She also stressed the importance of the security of energy supply.

Pokrovac noted the Croatian government has initiated the adoption of two key bylaws to enable the introduction of feed-in premiums and added that it would shift renewables toward the market and generate new investments. Prior to the pandemic, the first premiums auction was announced for April.

Financial institutions seek premiums as the model provides them safety

Under the premium model, the state will pay incentives based on the difference between the market price and the auction price, she said.

Financial institutions seek premiums as the model provides them safety, she added. In her words, they are monitoring market developments in all countries and if Croatia does not adapt to general trends and business models, it will not attract investments.

At the moment, HRK 12 billion in projects are being prepared and the implementation awaits the adoption of bylaws and the launch of premiums, she said.

The projects enable energy production in Croatia and the improvement in the foreign trade balance, she added.

Domestic production will ensure that Croatia does not have to spend over HRK 1 billion anymore on electricity imports, mostly from coal-fired power plants, Pokrovac said.

In 2015, Croatia reached its national target for the share of renewable energy in gross final energy consumption by 2020.

Auctions postponed due to coronavirus

The schedule for the introduction of the auctions for premiums have been influenced by the current situation regarding the COVID-19 pandemic, so there will be a delay, the Ministry of Environment and Energy told Slobodna Dalmacija.

A law passed in 2016 allowed for the introduction of premiums, but the necessary bylaws weren’t adopted

Maja Pokrovac said that in 2016 Croatia adopted the law on renewable energy sources and high-efficiency cogeneration. It enabled the introduction of premiums, but the bylaws were adopted.

The introduction of the PPA model should also be allowed

Given the high potential for renewables (8,000-9,000 MW in sun and wind energy), investors were developing projects and waiting, she added.

Velimir Šegon, deputy director of the North-West Croatia Regional Energy Agency (REGEA), said that in addition to premiums, models such as power purchase agreements (PPA) should be allowed.

The opportunity should be used because the customers are interested in buying green energy through PPA, Šegon said.