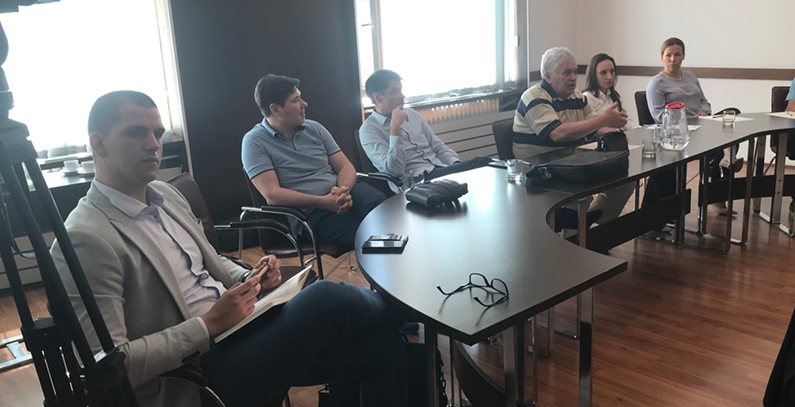 The fact that seven months before the expiry of the decree on incentive measures for renewable energy sources it is not yet known what the future framework will be created a great deal of uncertainty for the industry, which is slowing down or delaying investments. With this in mind, companies with renewable energy projects in the pipeline or under development invited the Government of Serbia to unveil its plans, as well as to sit down with the business community before adopting a new incentive model.

The workshop, the second in a row, is part of the Mobilization and Inclusion of Stakeholders in the Process of Creating Serbia’s Sustainable Energy Policy project implemented by the Association for Sustainable Development (ASOR). The first one was dedicated to civil society organizations (CSOs), while the conclusions from the first two should be presented to decision makers involved in drafting the new legal framework.

During the discussion, representatives of companies said that there is no energy strategy in Serbia, as well as those decisions are drafted without the business community’s involvement. Almost all workshop participants said that without a predictable legal framework there can be no development in this sector.

Professor Miroslav Kopečni, PhD, a member of the ASOR Program Committee, said that the workshop highlighted the fact that there is a delay in the compliance with obligations under the Energy Community Treaty, but also certain new issues that should be tackled through the legislative system.

“These, for example, include the status of prosumers and aggregators, as well as the issue of whether it is too soon to switch to the auctions system for renewables or whether we need to extend the feed-in tariff model, at least until the renewables sector is developed. We expect all of these issues to be discussed with the decision makers,” Kopečni said. 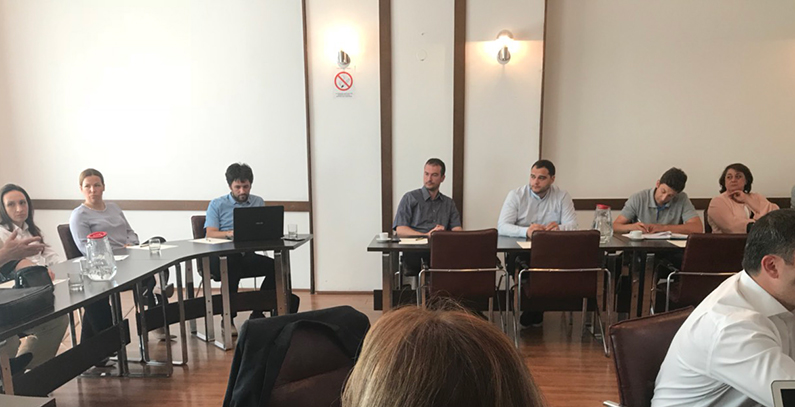 The EU dictates the rules

Branislava Lepotić Kovačević, an energy law expert, said that knowledge of law in this area is very important because investments are long-term.

It is often the case that a certain legal framework applies when an energy facility is being planned, another one when it is being built, and a third when it starts production, she said, noting that investors in Serbia have to bear in mind the current national laws, but also laws that will apply in the future due to the obligations under the Energy Community Treaty, or due to EU accession.

“It is a good thing that it is very well known now which rules will apply in Serbia in the future when it comes to energy, because this can be seen from the Energy Community and EU acquis. For example, the EU is now preparing the fourth energy package, which will one day be applied in Serbia. Of course, both the EC and the EU are setting certain goals, but it is up to countries to decide how to reach them,” she said.

The ASOR project is implemented in cooperation with the European Climate Foundation.