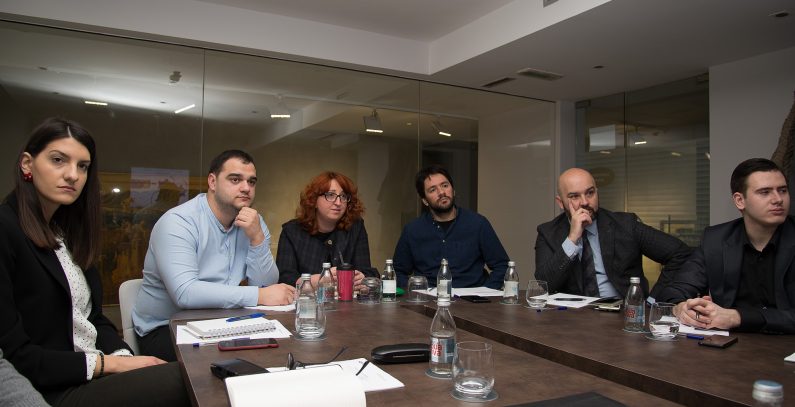 “Given that the decision-making process in the sustainable energy sector does not include all interested parties, our intention is to create a mechanism for them to be involved in the future legislative processes, and to define their proposals on energy development,” sustainable energy expert Maja Turković said at the opening of the first workshop organized as part of the Mobilization and Inclusion of Stakeholders in the Process of Creating Serbia’s Sustainable Energy Policy project.

The project is implemented by the Association for Sustainable Development (ASOR) in cooperation with the European Climate Foundation.

The first workshop was dedicated to civil society organizations (CSOs), the second will be organized with the business community, while the third should present the conclusions of the first two to decision makers.

Maja Turković, who is also a member of the ASOR Program Committee, noted that the first goal of the project is to create a mechanism for CSOs and the business sector to be more involved in the future regulatory changes, with the intention to delegate the representatives of these two parties in working groups for drafting new laws and strategies. The second goal is to prepare proposals for the energy development strategy, from the perspective of CSOs and the private sector.

Topics discussed at the first workshop covered Serbia’s current obligations as a member of the Energy Community, what lies ahead in negotiations with the European Union, and what the EU is preparing as part of the fourth energy package.

What awaits Serbia in the field of sustainable energy is the transition to a new system of subsidies for RES, the creation of integrated energy and climate plans and the implementation of two directives – on industrial emissions and on large combustion plants

Three processes deal with sustainable energy as part of the EU integration – those related with the Energy Community, the Stabilization and Association Agreement (SAA), and membership negotiations with the EU.

To illustrate how it all works, Serbia needs to meet two conditions in order to open chapter 15 of EU accession talks, which deals with energy: unbundle the natural gas sector, i.e. state natural gas company Srbijagas, and adopt an action plan on the crude oil and petroleum products stocks. The implementation of these commitments has been in the scope of the Energy Community Secretariat’s activities for years now, as they are covered by the Energy Community Treaty, whose signatories include Serbia. 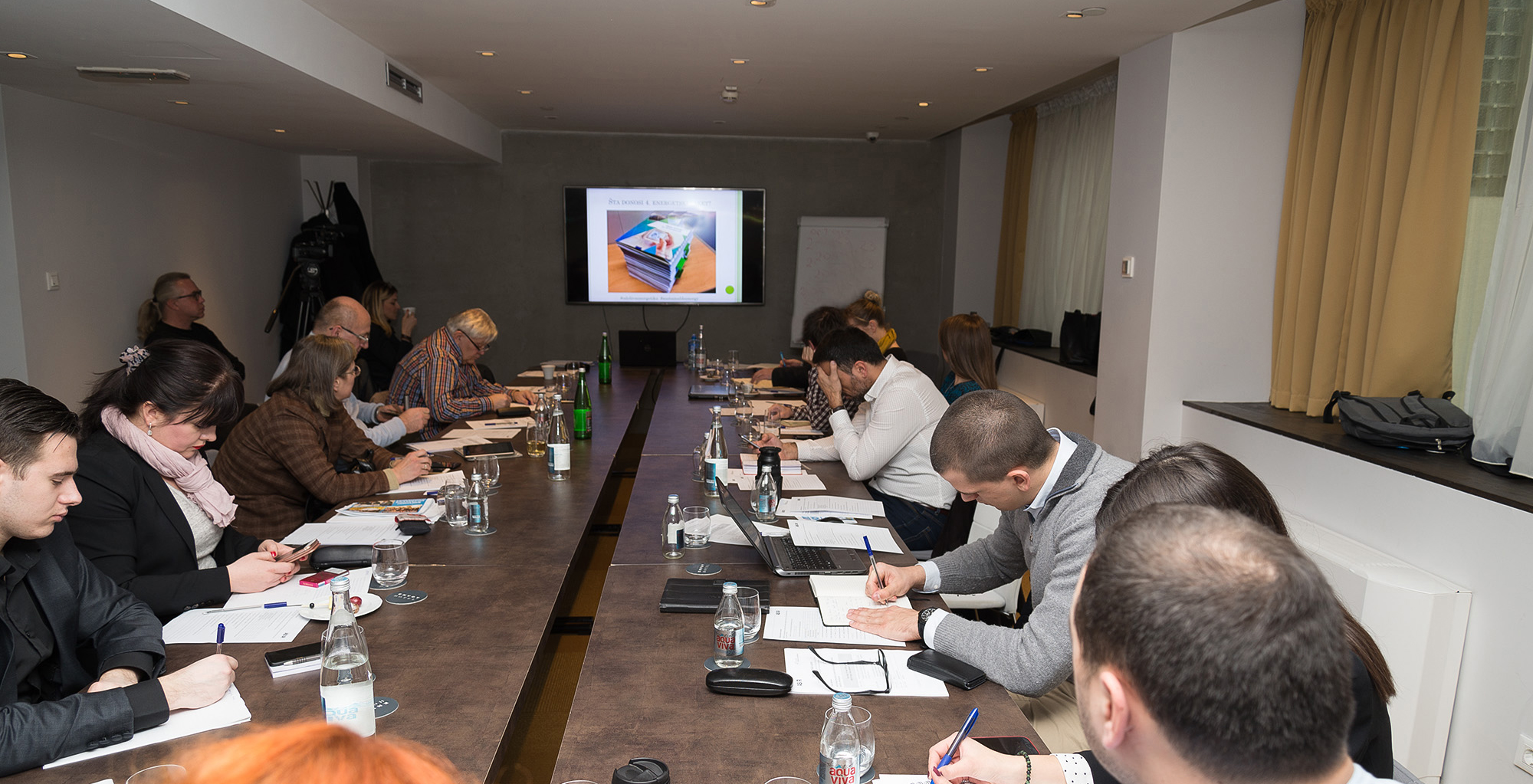 Energy efficiency, renewable energy sources (RES), and the introduction of new players in the market, such as prosumers, are listed as priorities of the EU fourth energy package, which is under preparation.

What awaits Serbia in the field of sustainable energy is the transition to a new system of subsidies for RES, from feed-in tariffs to the premium feed-in model, the creation of integrated energy and climate plans and the implementation of two directives – on industrial emissions and on large combustion plants. The framework of the EU integration process also covers the Action Plan with six specific initiatives and energy integration as the key driver.