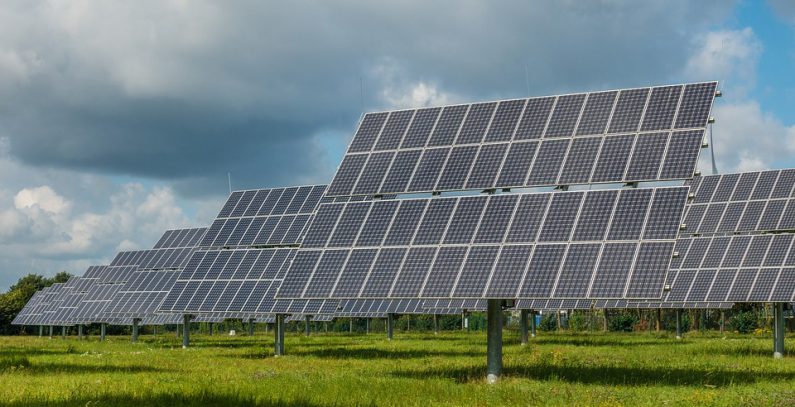 Inercom Bulgaria EAD has filed a fresh merger notification to the country’s Commission for the Protection of Competition concerning its deal to buy Czech energy group CEZ’s assets in Bulgaria, having restructured and divested its solar photovoltaic power projects, local media reported, citing a statement from Inercom Bulgaria EAD.

Inercom Bulgaria EAD said that the restructuring was in response to the competition watchdog’s earlier decision to block the deal over concerns about the proposed concentration.

On July 19, the regulator blocked Inercom’s proposal to buy CEZ’s assets in Bulgaria, saying that the deal might hamper competition on the market, Focus News Agency recalled. The six photovoltaic power stations owned by the Inercom group emerged as an obstacle to the deal, with the watchdog saying that the merger would give Inercom significant advantage over other photovoltaic power producers on the market.

Inercom Bulgaria EAD is a special purpose vehicle, incorporated for the purpose of the transaction with CEZ, according to its website. It is part of a group of companies, with the main part of the group’s activity being related to the production of electricity, design, construction, and operational management of power plants generating electricity from renewable energy sources, an earlier press release on the website reads.

The projects that are reportedly no longer part of Inercom’s portfolio included 6 active photovoltaic power stations with a capacity of 23 MW.

According to earlier reports, CEZ agreed in February to sell its Bulgarian assets to Inercom for an estimated EUR 320 million. The news raised concerns as the little-known Inercom was a much smaller company than CEZ Bulgaria, but also over media reports concerning alleged connections between Energy Minister Temenuzhka Petkova and Inercom’s owners.

This led to Temenuzhka’s resignation, which was accepted by Prime Minister Boyko Borisov, but then the Bulgarian government decided not to accept it.