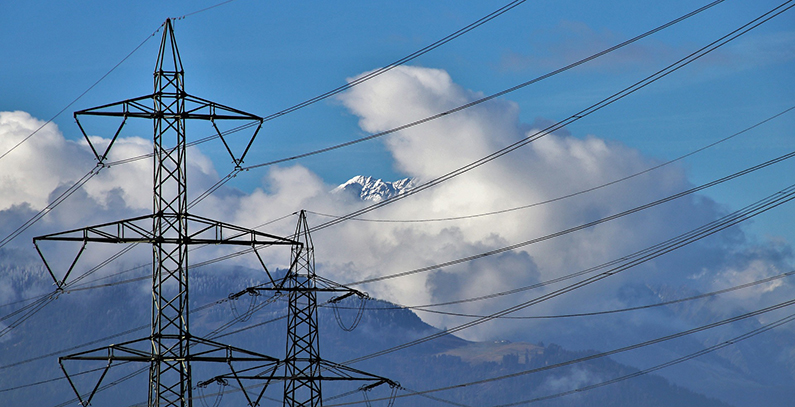 Hungary’s state-owned electricity producer MVM plans to build a regional presence through a series of acquisitions and deals before its potential initial public offering (IPO), Bloomberg has reported, citing an interview by MVM CEO György Kóbor.

Deals in Hungary have included the purchase of units from Germany’s E.ON and an unprofitable coal plant, which MVM plans to convert into a green energy site. Outside of Hungary, MVM has agreed cooperation with Serbia’s state power utility Elektroprivreda Srbije and natural gas supplier Srbijagas, with plans to open a branch in Belgrade in September, the news agency recalled.

Serbia is seen as a gateway to Bosnia-Herzegovina, Montenegro, North Macedonia, and Bulgaria

Following a meeting with Serbian Mining and Energy Minister Aleksandar Antić in Budapest in June, Hungarian Minister of Foreign Affairs and Trade Péter Szijjártó said the two countries planned to double their cross-border power interconnection capacity and exchange. According to Kobor’s interview, MVM sees Serbia as a gateway to the markets of Bosnia and Herzegovina, Montenegro, North Macedonia, and Bulgaria.

Apart from the Western Balkans, MVM is reportedly among bidders for Czech energy company ČEZ’s seven businesses in Romania, valued at EUR 1.07 billion, but Kóbor declined to comment on that in the interview. In the Czech Republic, MVM has placed a bid for the retail business of gas and electricity supplier Innogy.

MVM has 150 MW of solar energy capacity in Hungary, which it plans to double within a year, and eventually boost it to 500-600 MW, according to reports. MVM’s plans also include a cross-border expansion of its 600-strong network of electric vehicle (EV) charging stations, the biggest in Hungary.