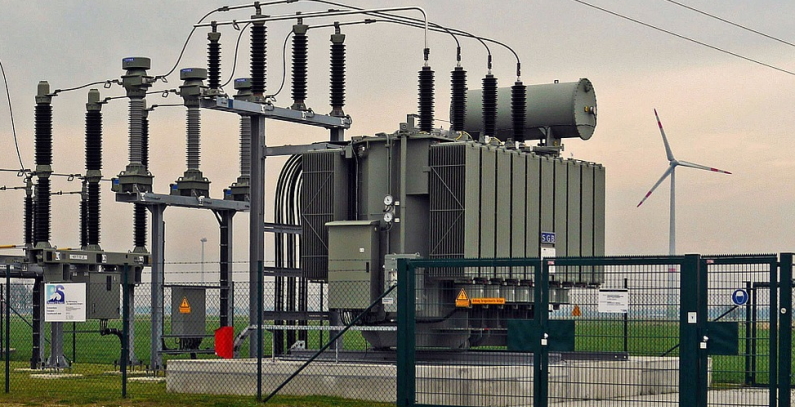 Hidroelectrica, Electrica and SAPE may face E.ON and Allianz, India Power Corp. and MVM in the race for the Czech company’s seven businesses. ČEZ, looking for a buyer for its assets in Romania, values them at EUR 1.07 billion against the book value of EUR 15 billion

A consortium established by Hidroelectrica, Electrica and SAPE has reportedly submitted an offer for wind power plants, electricity distribution and small hydropower plants operated in Romania by ČEZ. The Czech company has long sought to divest of all its assets in the Eastern European nation. The three entities controlled by the government in Romania may be looking at an investment of more than EUR 1 billion, as ČEZ recently estimated the valuation at EUR 1.07 billion.

The book value was set at EUR 1.5 billion. The Romanian consortium will fight with India Power Corp., Hungary’s MVM and a combined bid placed by E.ON and Allianz from Germany, local media learned.

Hidroelectrica said it also got a green light from the state for a loan. SAPE is a state energy fund.

ČEZ owns the Dobrogea wind power plant, divided into Fântânele (347.5 MW) and Cogealac (252.5 MW). The company said they are worth EUR 654 million in total, compared to EUR 385 million for its Oltenia distribution operator. Supply firm CEZ Vânzare, the small hydropower plant portfolio TMK Hydroenergy Power and the holding company were valued at an overall EUR 36.4 million.

The wind assets are the largest in continental Europe. The sale of seven businesses was officially launched on September 9 and ČEZ received 19 nonbinding offers.

Before the state of emergency, declared due to the spread of the coronavirus pandemic, ČEZ was expecting to complete the divestment in the second half of the year. It pushed the deadline back by six months.

Earlier, Enel decided against the sale of all its operations in Romania.