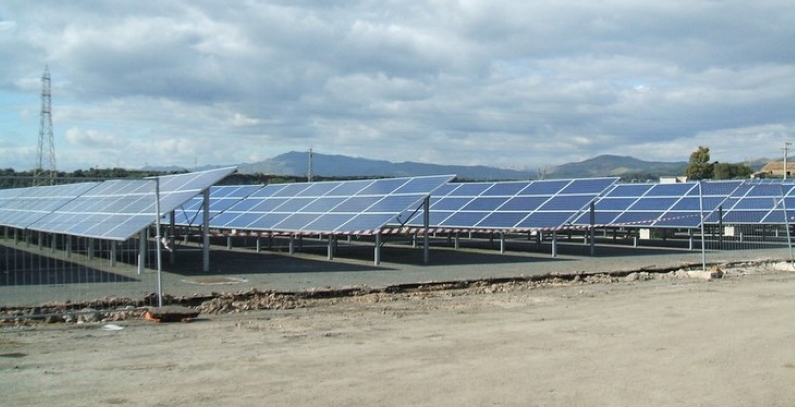 Anonymous people familiar with the matter revealed Enel is counting on Romania as a strategic market and that the management wouldn’t negotiate about stakes in its businesses in the country.

Romania’s state-owned utility Hidroelectrica, which has an ambitious long-term diversification plan, may have to expand without Enel’s assets. The largest foreign investor in the country’s electricity sector has decided against selling assets there two years after the first rumours in the media that it would examine its options, Economica.net learned from unnamed sources.

Enel was the first overseas company to take over power distribution units in Romania. It controls the sectors of Banat, Dobruja and Muntenia Sud with an overall three million customers or a third of the market.

Eight wind farms of almost 500 MW in total and three solar power plants with the capacity of 26.5 MW make up the remainder of its portfolio, under Enel Green Power, together with EnelX, which is active in e-mobility and public lighting.

Earlier reports hinted the energy giant valued the package at EUR 1 billion, implying it would maintain majority stakes in some of the local subsidiaries. Other unconfirmed information pointed to the possibility that Enel and Fondul Proprietatea were looking for a buyer together.

The investment management firm owned by the Romanian government has minority stakes in some of the same companies and also one fifth of Hidroelectrica. The hydropower plant operator has recently reactivated its plans for a stock market listing in Bucharest and the sale of a minority share. However, it still failed to offer a timeline.

Hidroelectrica has expressed the intention to negotiate with Enel while Fondul Proprietatea was against the move.

Romania is now in Enel’s group of important, strategic markets, according to the people familiar with the matter. The article notes Francesco Starace, the group’s chief executive, said last year that the presence in the country depended on the offers it receives and on who is interested.

Hidroelectrica has nothing to do with “green”. It is the company which kills our nature:
https://youtu.be/8eXdSXH_ELQ