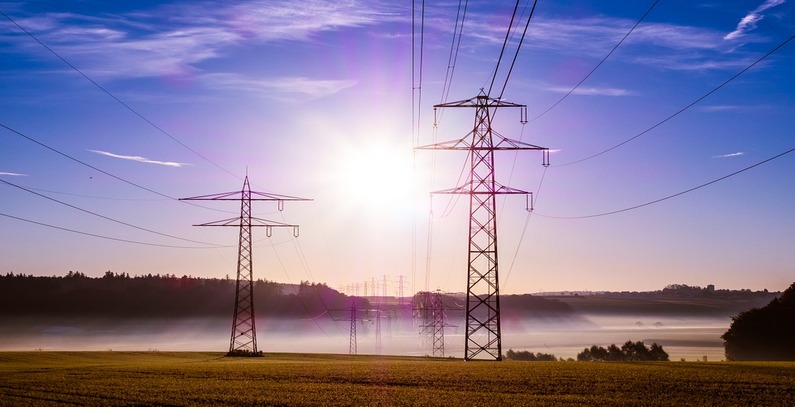 Hungary and Serbia plan to double their cross-border power interconnection capacity and exchange, according to Hungarian Minister of Foreign Affairs and Trade Péter Szijjártó.

Hungary has a strong nuclear power sector and large energy producers, including renewables, while Serbia has significant thermal and hydropower capacities, Antić explained.

According to Szijjarto, Hungary could export surplus electricity produced at its Paks nuclear power plant to Serbia, while importing energy from Serbia’s hydropower plants.

At a press conference following the talks with Antić, Szijjártó said that Hungary expects to start receiving natural gas from Serbia in 2021, delivered via Bulgaria from Russian Gazprom’s pipeline TurkStream. Szijjártó also said that Hungary could expand the gas interconnection with Serbia if local demand should exceed the planned 6 billion cubic meters a year, news agencies reported.

According to Antić, the Serbian section of the pipeline will be completed by the end of this year and Serbia will then be ready to receive gas from Bulgaria and deliver it to Hungary.

TurkStream is designed to supply gas from Russia to Turkey across the Black Sea, which would then be delivered to Europe via Bulgaria, Serbia, and Hungary, according to reports.