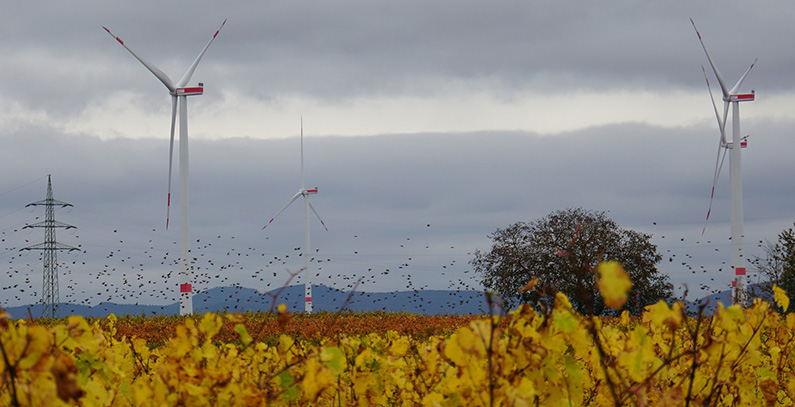 Volumes have strengthened since the start of the year amid a jump in production of power from renewable sources. The sale for the fourth quarter resulted in a total of 274,482 units changing hands at a marginal price of EUR 0.36 apiece compared to 899,199 guarantees of origin and EUR 0.48, respectively, for 2019 in total.

Several changes are being introduced due to the surge in the production of electricity from renewable sources, Croatian Energy Market Operator Ltd. and Croatian Power Exchange Ltd. have revealed. The two firms, better known as HROTE and CROPEX respectively, said the auctions of guarantees of origin would be held every two months.

The volumes have jumped since the start of the year, the press release adds and notes this year’s plan for incentivized green energy is 1.9 TWh. The auctions were so far organized once in a trimester. The next one, for wind power, is scheduled for March 16 to cover January and February, the organizations said.

The next auction is scheduled for March 16, to cover January and February

HROTE is the balancing responsible party for the so-called ECO balance group, according to the Law on Renewable Energy and High-Efficiency Cogeneration, obliged to sell the electricity produced from incentivized eligible producers since the beginning of last year.

It is a member of the day-ahead and intraday markets. HROTE sells power to suppliers.

The guarantees of origin for wind power plants are being divided into those for the facilities commissioned from April 1, 2015, and older ones. HROTE is therefore responsible for setting two minimal prices. The auctions will be organized at the same moment and registered participants can be in both of them.

HROTE will be determining two minimal prices: for power plants eligible for incentives that started operating since April 2015 and for older ones

Of note, the trading fee that is invoiced per each bought guarantee of origin on auctions was cut in January to EUR 0.03 from EUR 0.05. At last year’s four auctions, 899,199 guarantees of origin were traded and the average price was EUR 0.48 apiece.