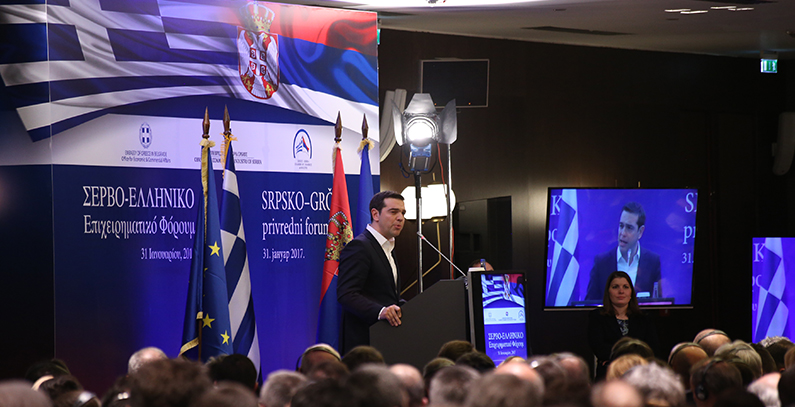 PPC Renewables, one of Greece’s biggest power producers from renewable energy, is interested in establishing joint ventures with Serbian companies. This company is owned by PPC S.A. (Public Power Corporation) which has to follow Greece’s agreement with the „troika“ and reduce power production from coal. PPC hopes to compensate this loss by expanding its renewable energy portfolio both in Greece and abroad.

“PPC Renewables has already opened offices in Bulgaria, Turkey and Albania. We are looking for possible partners among Serbian companies for future projects either in Serbia or in Greece”, said Fotis Vrotsis, the deputy CEO of PPC Renewables for the Balkan Green Energy News. He added that his company is at the moment developing projects in Greece with a total capacity of 78 MW, half of which is hydro, and the other half wind power. The “European Investment Bank (EiB) is to provide funds for those projects and the signing of the contract is expected in the coming days,” according to Vrotsis. PPC is also researching, developing and installing geothermal and biomass energy units.

“WRE Energy is carefully monitoring the situation in the region”, said the company director Victoria Kernen Alexandratou for the Balkan Green Energy News, adding that this company is interested in developing wind farms in the Balkans with the capacity ranging from 10 to 50 MW.

Other energy companies also attended the forum including the energy giant Terna SA, ARIS K., Aephoria, and the Greek-owned Serbia based Envidome.

The forum was organized by the Serbian Chamber of Commerce (PKS) and the Greek embassy in Hotel Metropol. It was attended by the prime ministers of Serbia Aleksandar Vučić and Greece Alexis Tsipras, ministers from both governments and the president of PKS Marko Čadež, who opened the event.

Greek Prime Minister Tsipras announced the forming of a Greece-Serbia cooperation council, which will have its first session this spring in Thessaloniki.

„The economic, political and religious relations can serve as foundation for a new architecure in the Balkans. This architecture should contribute to the standard of living and expand economic cooperation“, he said.

Prime minister of Serbia Aleksandar Vučić invited Greek companies to invest in Serbia, promising them better conditions than elsewhere in the region.