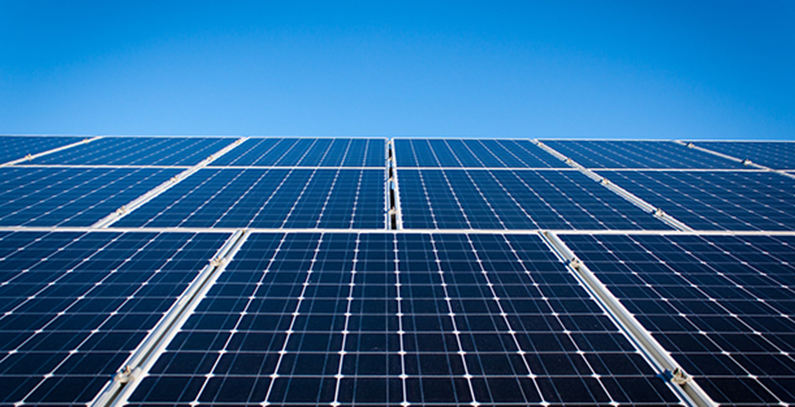 Regulators in Greece accepted the offer by an affiliate of PPC Renewables to sell electricity from a planned 200 MW solar power plant. The price achieved at the auction, EUR 49.11 per MWh, is the lowest ever in the country for photovoltaics.

The Ministry of Environment and Energy of Greece has said the level of EUR 50 per MWh of solar power was cracked for the first time. At the latest auction, regulators accepted a bid of EUR 49.11 per MWh by a firm controlled by PPC Renewables SA for a 200 MW photovoltaic project. PPC Renewables is a subsidiary of state-owned Public Power Corp. SA or PPC.

The Regulatory Authority for Energy, RAE, accepted offers for installations of an overall 502.9 MW in five renewables projects, of which one is a future wind park. Investor interest was stronger than in the previous round. It was the second time that wind and solar power had a mixed auction.

The quota for the auction was set at 500 MW but, according to the rules, at least 700 MW had to compete

There were 44 bids in the whole auction and the highest accepted price was EUR 54.82. RAE didn’t accept offers for two solar and two wind power plants with 208.75 MW in total. Namely, the quota for the auction was set at 500 MW, but according to the rules, at least 700 MW had to compete. The rejected bids ranged between EUR 55 per MWh and EUR 61.2 per MWh.

The auction model ultimately means cheaper electricity for consumers. States that introduced the auction model have achieved considerably lower prices for electricity from renewables. The costs of technology for wind and solar power have also been decreasing, making investments commercially viable.

The ministry said it is pleased with the record low price, accepted for the facility that PPC Renewables plans to build in open pit lignite mines in Ptolemaida in the region of Western Macedonia. It is part of a stunning 3 GW photovoltaic project for the transition away from fossil fuels.

The starting price in the electronic auction, developed according to the Dutch model, was EUR 61.32 per MWh and participants competed by lowering tariffs.

The only project from wind power sector that got the green light was a 153 MW wind park in the municipalities of Eordaia, also in Western Macedonia, and Naousa, in the Macedonia region.

An affiliate of Enteka SA is developing this wind power plant. The price of EUR 54.64 per MWh was also the lowest so far in its category.

Panagakos Group won the highest tariff, EUR 54.82 per MWh, for a group of eight photovoltaic plants in different places in the Peloponnese of an overall 37.9 MW.

Heliothema Energy SA got a contract at EUR 50.87 per MWh for a 42 MW installation that will be located in Thiva, also known as Thebes.

EMV Energy Investments SA, a subsidiary of Eren Groupe SA, passed with EUR 50.68 per MWh. It is developing a 70 MW photovoltaic system in the south of Peloponnese.

PPC Renewables apparently plans to use the so-called target model for the first time for its 50 MW solar project in Megalopolis, which was not successful at the auction. Namely, the domestic media learned it would split the facility to units of 39 MW and 11 MW and invite offers from buyers separately from the state auctions. The location in the Peloponnese is also a coal mine.

Of note, the Hellenic Parliament is about to start the procedure for a new environmental bill within a few weeks. Greece is simplifying how investors obtain environmental permits and licenses for the production of energy from renewable sources.