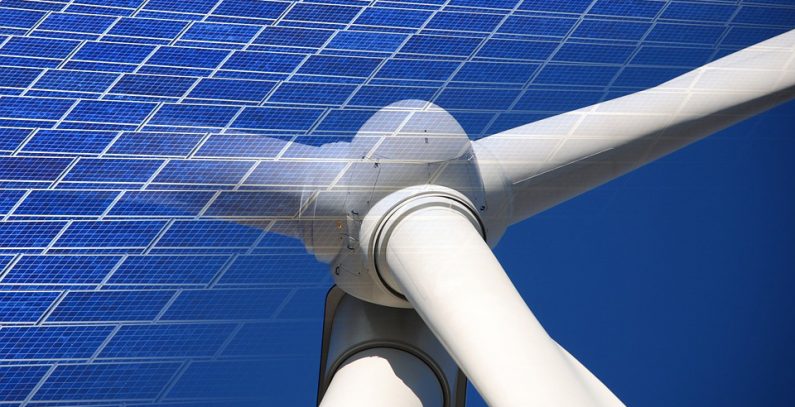 Greece’s energy regulator, RAE, will offer 456 MW in the country’s first mixed renewable energy auction on April 15, having received eight applications for a total of 637.78 MW in wind and solar capacities.

The applications were submitted by the March 21 deadline, energypress wrote.

Greece auctioned off around 221.6 MW in combined renewables capacities on December 10, selling approximately 61.94 MW in solar photovoltaic (PV) capacities and 159.65 MW in onshore wind energy capacities, at prices lower than those achieved in the previous auctions, according to an earlier press release from RAE.

The prices achieved in the two successfully completed categories on December 10 were by up to 26.56% below starting prices, RAE said.

With 277.32 MW auctioned off in the first regular competitive auctions, held in July 2018, Greece sold nearly 500 MW in solar and wind capacities in total in 2018.

Greece targets a 32% share of renewables in gross final energy consumption in 2030, from 15.2% in 2016, according to its draft National Energy and Climate Plan (NECP).

Additional targets are for the renewables share in gross final electricity consumption to reach at least 55%, heating and cooling 30% and transport 14% in line with the relevant EU calculation methodology.

Achieving the targets will require the electrification and coupling of final consumption sectors. In particular, a considerable penetration of electric vehicles (EVs) is expected, contributing to various dimensions of the NECP, while for rail transport, full electrification will be achieved much earlier and by 2020 at the latest, according to the draft NECP.