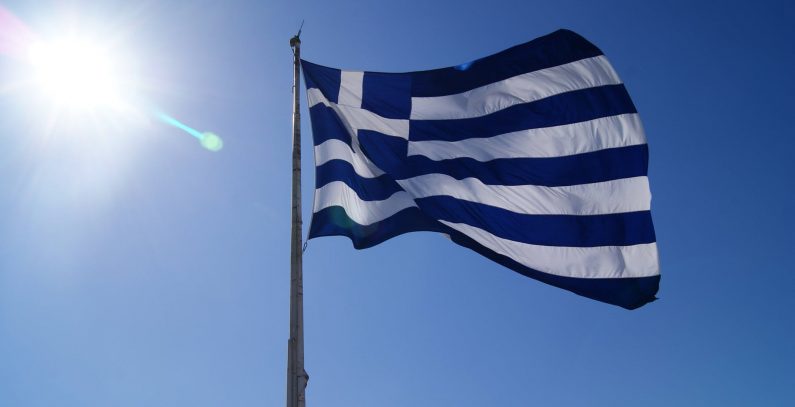 Greece’s energy regulator, RAE, auctioned off a total of 277.32 MW in wind and solar photovoltaic (PV) capacities in its first regular competitive auctions, held on July 2, obtaining prices lower than in the December 2016 pilot tender.

A total of 53.48 MW was awarded for 83 small PV projects, with a capacity of over 500 KW and up to 1 MW. The price range in this category was from EUR 75.87 to EUR 80 per MWh. Greece’s Egnatia Energia dominated in this category, winning 43 projects with a total capacity of around 34 MW.

In the category of PV projects of over 1 MW and up to 20 MW, a total of 52.92 MW across eight projects went for prices of between EUR 62.97 and EUR 71 per MWh. Germany’s ABO, which offered the auction’s lowest prices, won five projects with a total capacity of 45 MW.

In the third auction category, 170.92 MW of wind capacity across seven projects was auctioned off for prices of between EUR 68.18 and EUR 71.93 per MWh.

Spain-based EDP Renovaveis (EDP Renewables), a subsidiary of Portugal’s EDP Group, has said in a press release it was awarded a contract for difference (CFD) for the largest project in this category, a 45 MW Livadi Wind Farm expected to launch operations in 2020. This is the company’s first move in Greece.

WindEurope, a Brussels-based association promoting wind power in Europe, has meanwhile welcomed the launch of the auction system, but it also called on Greece to include ambitious wind commitments in its national energy and climate plan it will need to submit by the end of 2019.

“It’s very good to see Greece has implemented an auction system. The prices for wind are lower than expected, which shows the industry is regaining confidence in the Greek market and anticipates costs reductions in the short term when these projects will achieve financial closing and contracting. It also shows wind should play a significant role in decarbonizing Greece’s energy system,” said WindEurope Chief Policy Officer Pierre Tardieu, adding that these projects will unlock new investments in the Greek economy, according to a press release from the association.

“But Greece is not there yet. Wind deployment can get even cheaper and Greece can benefit even further from recent major progress in wind technology. For this, improvements need to be made to lower the risks and costs of capital. We need to see clarity on renewables spatial planning, plus further visibility on wind deployment volumes, particularly post-2020. We call on the Greek Government to include ambitious commitments on wind – onshore and offshore – in its national energy & climate plan that it will need to submit by the end of 2019,” Tardieu said.

The top prices reached in the three auctions held by RAE on July 2 will be used for setting starting prices for the next auctions of renewable energy capacities, to be organized toward the end of 2018, according to earlier reports.

RAE had announced that 300 MW each in solar photovoltaic (PV) and wind energy categories, not including a separate combined auction, would be offered in 2018. Leftover capacities from the July 2 session, in which a total of 283.31 MW in capacities were auctioned, will be reoffered to investors in late 2018, with an official announcement expected in September, energypress wrote earlier.