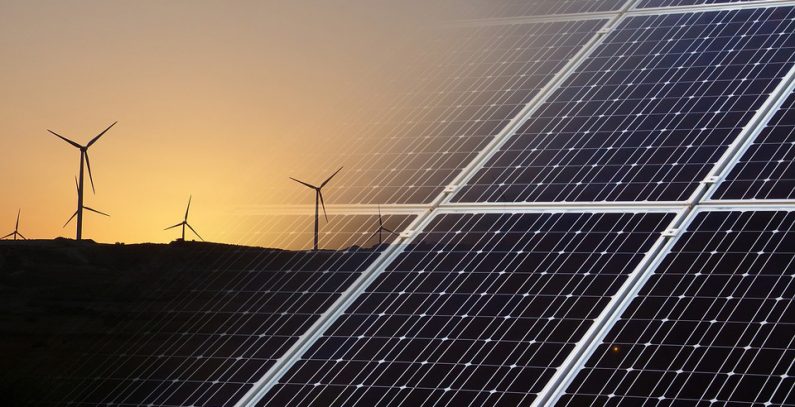 Greece has held its first regular competitive auctions for renewable energy capacities, after significantly trimming the offered capacities as a result of rejecting a slew of applications over technical matters.

The July 2 auctions prove it is realistic to limit the environmental footprint without incurring significant energy cost increases, energy minister Giorgos Stathakis was quoted as saying.

The top prices reached in the three auctions held by the Greek energy regulator, RAE, on July 2 will be used for setting starting prices for the next auctions of renewable energy capacities, to be organized toward the end of 2018.

A RAE requirement for an auction to be oversubscribed by at least 75% was a key factor behind the intense bidding at the July 2 session, energypress wrote, adding that the objective was to drive down prices for renewable energy production in order to ensure the lowest possible burden for consumers.

RAE had announced that 300 MW each in solar photovoltaic (PV) and wind energy categories, not including a separate combined auction, would be offered in 2018. Leftover capacities from the July 2 session, in which a total of 283.31 MW in capacities were auctioned, will be reoffered to investors in late 2018, with an official announcement expected in September, according to energypress.

The lowest price at the wind energy auction, whose starting price was set at EUR 90 per MWh, reached EUR 68 per MWh, while the highest price achieved was close to EUR 72 per MWh, according to energypress sources.

PPC Renewables, Iberdrola Rokas, Vendavel, and “a newly arrived foreign firm,” which submitted the wind energy sub-category’s lowest bid, were among the participants that secured remuneration prices in the auction, the portal wrote.

At the auction for larger-scale PV installations, whose starting price was set at EUR 80 per MWh, the lowest bid reached was EUR 63 per MWh and the highest EUR 71 per MWh. Germany’s ABO, “whose bids were extremely aggressive,” EYDAP, Biokarpet, and Dimokritios were among the participants in this category.

Prices in the auction for small-scale PV installations, whose starting price was set at EUR 85, reached as low as EUR 76 per MWh.