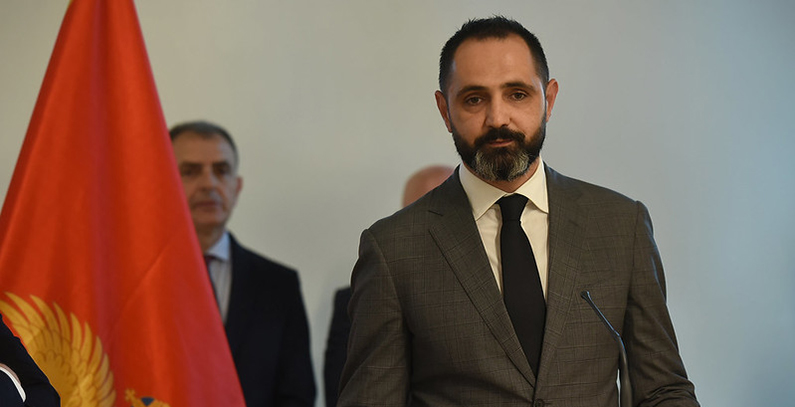 The Government of Montenegro has adopted a bill on protection from the negative impact of climate change and sent it to parliament for approval. Montenegro is one of the first countries in the region and the first Contracting Party to the Energy Community Treaty to adopt such a document.

The key objective of the bill is to protect against adverse effects of climate change, reduce greenhouse gas emissions and protect the ozone layer, the Montenegrin government has said, adding that Montenegro is one of the first countries in the region to adopt this document.

The Energy Community Secretariat has welcomed the move, saying that Montenegro is the first Contracting Party in the region to adopt this document of exceptional importance.

This regulation will ensure the harmonization of Montenegro’s national legislation with the EU acquis in the area of climate change, which was  one of the prerequisites for opening Chapter 27 of EU accession talks, and create conditions for  establishing a system for mitigation and adaptation to climate change, meeting the obligations under the United Nations Framework Convention on Climate Change (UNFCCC), meeting the Paris Agreement commitments, and meeting the Kyoto Protocol and Doha amendments.

The bill was drafted by the Ministry of Sustainable Development and Tourism, headed by Minister Pavle Radulović.