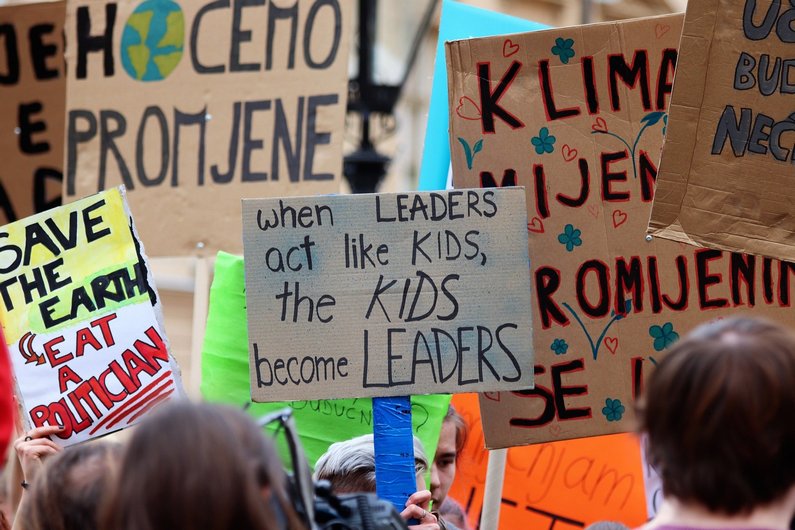 Carbon Disclosure Project or CDP, a global non-profit organization, has published its 17th A-List, with 179 companies graded according to corporate transparency and action on climate change. The ranking was released on the eve of the World Economic Forum’s annual meeting in Davos.

Over 8,400 companies with over 50% of global market capitalization disclosed environmental data through CDP in 2019, but only the top 2% made the A-List,  according to the CDP website.

This is in addition to the over 920 cities, states and regions which revealed their information, making CDP’s platform one of the richest sources of information globally on how companies and governments are driving environmental change.

The companies on the A-List hail from 22 countries around the world. Most of them are headquartered in Japan (38), the United States (35) and France (22).

Regionally, Europe dominates with 85 A-List companies, nearly half of the total, followed by Asia’s 51 and the 36 that are in North America.

A detailed and independent methodology is used by CDP to assess these companies, allocating a score of A to D- based on the comprehensiveness of disclosure, awareness and management of environmental risks and demonstration of best practices associated with environmental leadership, such as setting ambitious and meaningful targets. Those that don’t disclose or provide insufficient information are marked with an F.

Schneider Electric is in A-List for the ninth consecutive year

Schneider Electric has announced that it has received two significant rankings – including a top place on the Global 100 Most Sustainable Corporations of “clean capitalism” magazine Corporate Knights, and a place on CDP’s A-List for the ninth consecutive year.

Schneider Electric was ranked by Corporate Knights for the seventh year running, coming 29th overall and first in its category. More than 7,500 companies were evaluated.

CDP’s disclosure and scoring process is seen as the gold standard of corporate environmental transparency, and the go-to source of sustainability information for customers and investors, the company said.