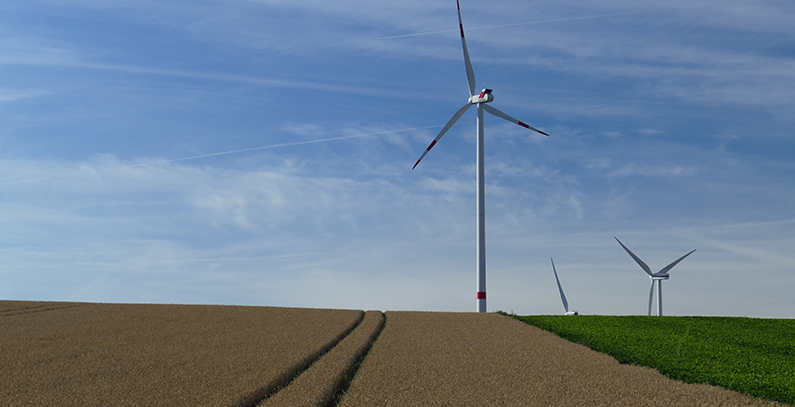 The Green for Growth Fund (GGF), advised by Finance in Motion GmbH, will support two of the first large-scale wind farms in the country – the 158 MW Čibuk 1 wind farm and the 42 MW Alibunar wind farm with a total of EUR 31.85 million, GGF said in a statement.

The GGF secured EUR 18.35 million to the 158 MW Čibuk 1 wind farm, the largest wind project in Serbia and the Western Balkans to date. According to the press release, the GGF is a B lender to the European Bank for Reconstruction and Development (EBRD), who together with the IFC, a member of the World Bank Group, led the structuring of the transaction. The EBRD and the IFC are providing the financing package of EUR 215 million in total.

The wind farm, comprised of 57 wind turbines from General Electric, is being built by Vetroelektrane Balkana, owned by Tesla Wind, a joint venture between Masdar, a renewable energy company based in Abu Dhabi, DEG German Investment and Development Corporation, and Taaleri Group, a Finnish asset management company, the GGF said in a statement.

“The GGF has demonstrated its support for Serbia’s commitment to achieve 27% of its energy consumption from renewable energy sources by 2020, through recent investments in two of the first large-scale wind farms in the country”, GGF said.

The GGF is also backing the 42 MW Alibunar wind farm with EUR 13.5 million of financing through an International Finance Corporation (IFC) B loan. The IFC serves as the Lender of Record and structuring bank for the project.

The Alibunar wind farm is being developed by Elicio NV, a Belgian renewable energy company, near the town of Alibunar in northeastern Serbia. Elicio has announced its plan to install 21 turbines from the German wind turbine manufacturer Senvion by September this year.

The GGF is proud to support the growth of the renewable energy sector in Serbia at its inception, GGF Chairman Christopher Knowles said, adding that the fund fosters growth of renewable energy in Southeast Europe and this is a trailblazing example for the region.

According to GGF statement, construction of the two wind parks will reduce greenhouse gas emissions by approximately 50,000 metric tons per year.

The GGF was initiated as a public-private partnership in December 2009 by Germany’s KfW Development Bank and the European Investment Bank, with financial support from the European Commission, the German Federal Ministry for Economic Cooperation and Development, the EBRD, and the Austrian development bank OeEB.