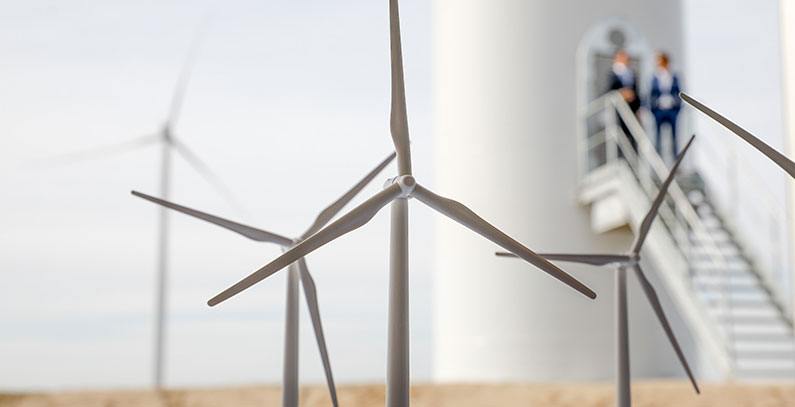 Elicio, the Belgian renewable energy producer has announced its plan to complete the installation of 21 turbines at the 42 MW Alibunar wind farm, less 60 kilometers northeast of Serbia’s capital Belgrade, by September this year.

The construction of the wind turbines foundations is expected to be finished in less than a couple of weeks. Then, Elicio will start the delivery of parts of the turbines and will complete it in May, said Peter Goderis, Director Engineering, Construction & Operations at Elicio in an interview for local TV Banat Vrsac, posted on Youtube.

Each of 21 turbines will have a nominal power of 2.0 MW and it will develop the maximum output of 11 meters per second (m/s). The turbines are made by German Senvion SA.

In October 2017, Elicio, a subsidiary of Nethys Group, a Belgium-based energy and telecommunications group, completed its work and released the 8 MW Malibunar wind farm, near Alibunar, after almost a year-long construction. Four Senvion turbines, 2 MW each, started production in November 2017. and produce energy that can meet power demand equivalent to 7,200 households. This plant will help cut 16,000 tonnes of carbon dioxide emissions per year.

Minister of Mining and Energy Aleksandar Antić on that occasion said that Serbia was approaching the goal of satisfying 27 percent of total electricity consumption from renewable sources needed by 2020.

Malibunar was the third wind power facility completed in Serbia that provided Serbia with more than 100 megawatts of electricity from renewable sources at the time. Total investment in electricity production in Malibunar, in the south Banat district, was EUR 14 million.