Fintel Energija decides to raise up to EUR 27.5 million through IPO 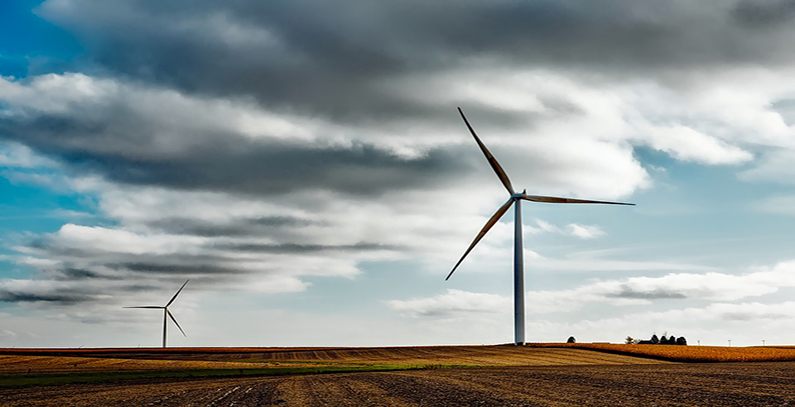 The IPO is to be carried out through a listing on the prime segment of the Serbian stock exchange’s regulated market.

“The shareholders’ meeting of the subsidiary Fintel Energija has decided on a capital increase in the maximum amount of RSD 3.25 billion (EUR 27.5 million) which corresponds to 6,500,000 newly issued shares to be issued at euro equivalent of RSD 500 per share,” the parent company, Italy’s Fintel Energia Group, said in a statement.

According to the Italian media, Fintel Energia Group expects to maintain a controlling interest in the Serbian company, whose IPO should be completed in the first half of the year.

Tiziano Giovannetti, CEO at Fintel Energia Group and MK-Fintel Wind, said in May last year that the company planned to offer 20% to 40% of Fintel Energija’s shares to raise about EUR 60 million.

A few days ago, Fintel Energija filed an application for the IPO with the Serbian Securities Commission. The company is also preparing a prospectus for its listing.

Eight wind farms in the pipeline

MK-Fintel Wind Holding owns the other wind farms in Serbia built by Fintel Energia Group and MK holding. To date companies opened a 9.9 MW Kula wind farm, Serbia’s first, at the end of 2015, and a 6.6 MW La Piccolina wind farm in October 2016. The company is in the process of constructing seven more wind farms in Serbia.