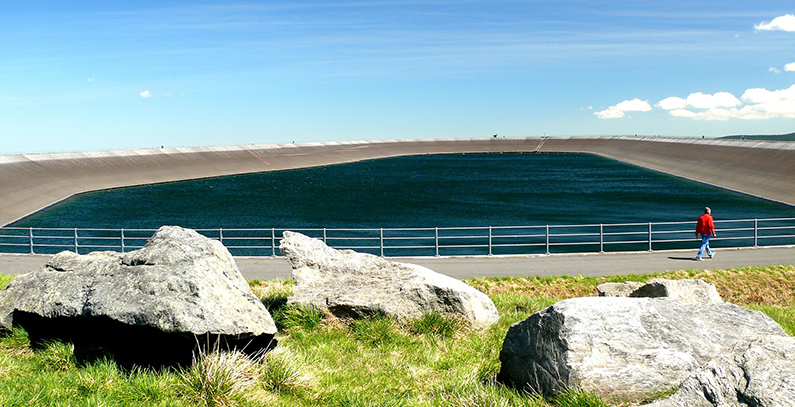 The agreement on financing and project with Germany’s KfW Development Bank was given the goahead by the Government of the Federation of Bosnia and Herzegovina. The foreign partner is donating EUR 9.5 million for energy efficiency in public buildings and it has secured a EUR 15 million loan for the refurbishment and modernization of pumped storage plant Čapljina.

The Ministry of Finance and Treasury of BiH formally initiated talks earlier on both items. The deals on hydropower plant Čapljina and the other contract were approved by the Council of Ministers, the central executive body of the country. The Federation of BiH is an entity, slightly larger than the Republic of Srpska, and together they comprise the Balkan state.

Sustainability and stability of the project will be enabled via the establishment of a revolving fund, which will reinvest part of the achieved savings into new energy efficiency measures, according to the press release.

Power producer JP Elektroprivreda HZ HB DD or EPHZHB from Mostar is the ultimate debtor. FBiH is represented by the Federal Ministry of Finance. The complex built four decades ago will undergo an equipment replacement together with tweaks which are intended to upgrade it and prolong its duration. The credit package is for 15 years of which the first four and a half is the grace period.

The Čapljina station has the capacity of 420 MW. It was the first pumped storage facility in then-Yugoslavia. Government officials said output would be increased and the hydro unit would become more integrated with the domestic electric power system as well as within the bloc with Croatia and Serbia.

This year’s generation volume is split equally with ERS (Elektroprivreda Republike Srpske), where the other company is getting a share for the first time in a decade and a half. Čapljina operated within the Hidroelektrane na Trebišnjici system. The subsidiary of ERS has taken on the responsibility to regulate the water flow on the Gorica dam of its hydropower plant Trebinje 2, while the partner electric power company from Mostar agreed in return to run the activities in Čapljina.

ERS and EPHZHB signed a contract last month to continue cooperation in 2020. The deal is worth BAM 100 million or EUR 51.1 million. The two public companies also agreed to provide reserve services.

Pumped storage hydropower plants are designed so that outside of the consumption peak they can pull water from the lower to the higher reservoir, thus storing energy, though with some losses.