ERS, EPHZHB to continue with cooperation on electricity production at PHE Čapljina 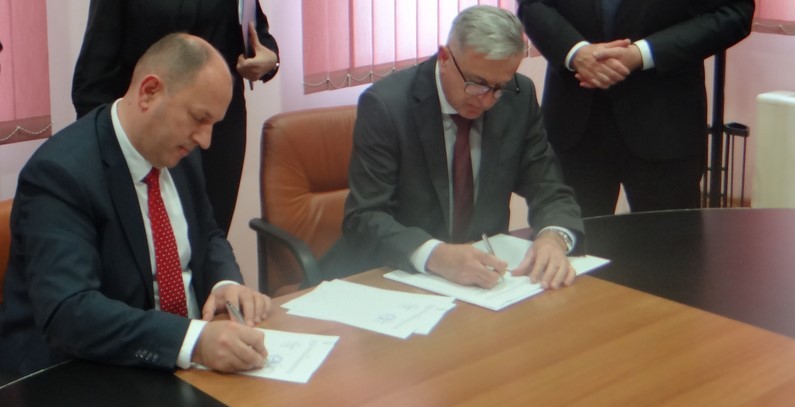 The cooperation in 2020 will be regulated by an agreement worth roughly BAM 100 million (around EUR 51.2 million), under which ERS will have the obligation to secure regulated water release at the Gorica dam of its Trebinje 2 hydropower plant, while EPHZHB is to ensure electricity generation at PHE Čapljina, according to a statement from ERS following the signature.

In March this year, ERS and EPHZHB signed an agreement under which PHE Čapljina, which is operated by EPHZHB, should deliver half of its 2019 output to ERS, in what would be the first time in about 15 years for the Bosnian Serb entity’s state power utility to receive electricity from PHE Čapljina.

When it was built in 1979, PHE Čapljina was the first pumped-storage hydropower plant in the former Yugoslavia.

Earlier in November, the Council of Ministers of Bosnia and Herzegovina gave the green light for opening negotiations with the German development bank KfW on a EUR 15 million loan for a project to modernize PHE Čapljina.

The objective is to extend the power plant’s lifespan by replacing run-down equipment and modernizing the 40-year-old facility. The modernization and rehabilitation project is expected to increase PHE Čapljina’s electricity output as well as its availability to provide ancillary services.