EU preparing CO2 tax for products from other countries 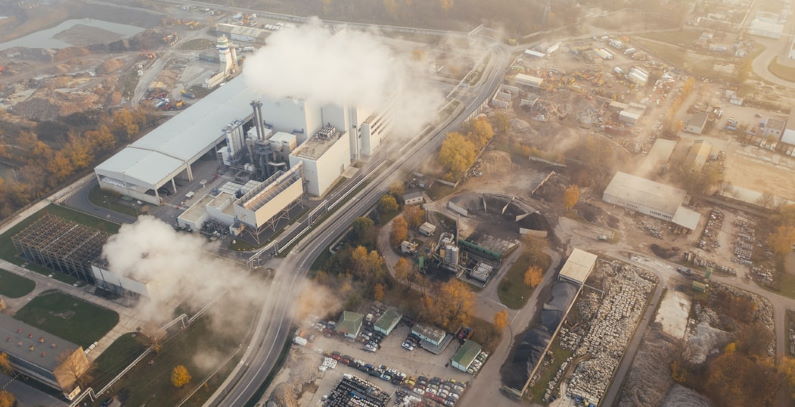 The European Commission launched public consultations on taxation rules that would help its climate agenda. It expressed the intention to revise the internal Energy Tax Directive and to introduce a carbon border adjustment mechanism in line with the European Green Deal. The latter, effectively a CO2 tax, could be applied for imported and domestic goods or as an extension of the EU Emissions Trading System to shipments from abroad. Some of the Western Balkan countries could be particularly affected.

The investment plan for Europe’s recovery from the COVID-19 pandemic and its devastation of the economy must soon get financing tools and the European Council already proposed a carbon border adjustment mechanism or CBAM. The European Commission has immediately opened public consultations, saying it would introduce a charge on products that are not in line with its emissions policy. It spells trouble for countries outside the EU that lean on obsolete technology and especially fossil fuels, as a CO2 border tax would impact their competitiveness in the 27-member bloc.

The administration in Brussels is also looking to change its Energy Tax Directive. It said minimum rates for fuels and tax exemptions are being reexamined to encourage domestic consumers and businesses to behave in a more environmentally friendly way.

Other trading partners, like Western Balkan countries, would be affected with the carbon adjustment. The biggest impact would be on the industries and states that still rely on coal and the thermal power plants that use it as fuel.

The CO2 tax initiative was in the pipeline even before the coronavirus crisis as EU authorities were considering ways to offset the expenses for climate policy measures in the domestic economy. The idea is to burden import products with levies according to their carbon content and compliance with environmental rules.

It would ensure that the EU’s green objectives are not undermined by production relocating to countries with less ambitious climate policies, the European Commission said and pointed to risk of “carbon leakage” for certain sectors.

Various options could include a carbon tax on selected, both imported and domestic products, a new carbon customs duty or tax on imports, or the extension of the EU Emissions Trading System to imports, according to the announcement. The commission said comments can be sent by October 14 for the Energy Tax Directive and by October 28 for CBAM.

“Europe’s efforts to go climate-neutral by 2050 could be undermined by lack of ambition by our international partners. This would mean a risk of carbon leakage. This occurs when companies transfer production to countries that are less strict about emissions. In such case global emissions would not be reduced,” the European Commission added.

The measure would need to be designed to comply with World Trade Organization rules and other international obligations of the EU, the announcement reveals and points out the need to analyze data on carbon border adjustment mechanisms in place in California and Quebec.

European Commissioner for the Economy Paolo Gentiloni said taxation to deliver on the EU’s climate goals must be used “in a socially just way.” The effects of the proposal on member states and third-country markets have to be analyzed for “likely social impacts,” the decision makers warned.

Gentiloni: EU must implement CO2 and energy taxation in a socially just way

“A carbon border adjustment may increase the price of consumer products including those related to basic needs. Therefore, the analysis will need to consider the potential impact on living standards, especially those of vulnerable groups,” the EU’s executive arm stressed.