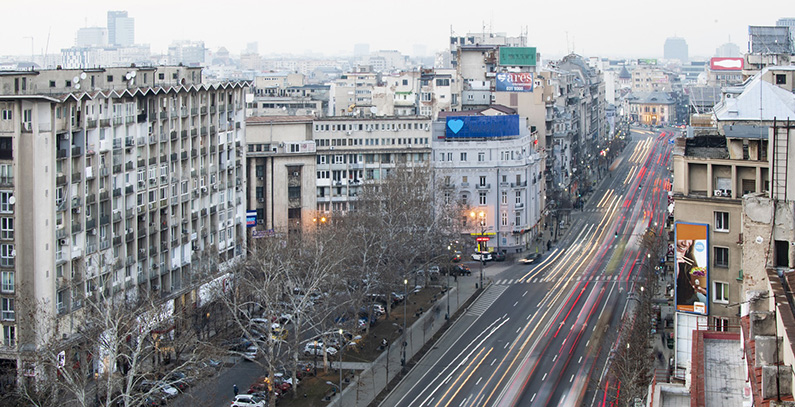 Romania has not fulfilled its obligations to reduce air pollution, the Court of Justice of the European Union ruled.

The country has systematically and persistently violated limit values for PM10 emissions in capital city Bucharest.

Romania was referred to the court by the European Commission.

Since 2007 and at least until 2016 Romania has systematically and persistently violated the daily limit values for the concentrations of the PM10 category of particulate matter and, from 2007 to 2014 with the exception of 2013, the annual limit values ​​for PM10 concentrations in the Bucharest zone. The country failed to meet its obligations under Directive 2008/50/EC on ambient air quality and cleaner air for Europe, the court said on its website.

The court didn’t set a fine. It only told the state to comply with the directive.

The city of Bucharest failed to adopt and implement a plan to reduce PM10 concentrations in time, he added.

The region is suffering badly due to air pollution

Air pollution is one of the major problems in the region, both in EU and non-EU countries.

In 2018, the European Commission took France, Germany, Hungary, Italy, Romania and the UK to the European Court of Justice for their failure to cut emissions quickly enough to come into line with EU air quality standards.

In July 2019, it decided to refer Bulgaria to the European Court of Justice over poor air quality.

The presence of PM pollution reached extreme levels during the past winter in the Western Balkans..