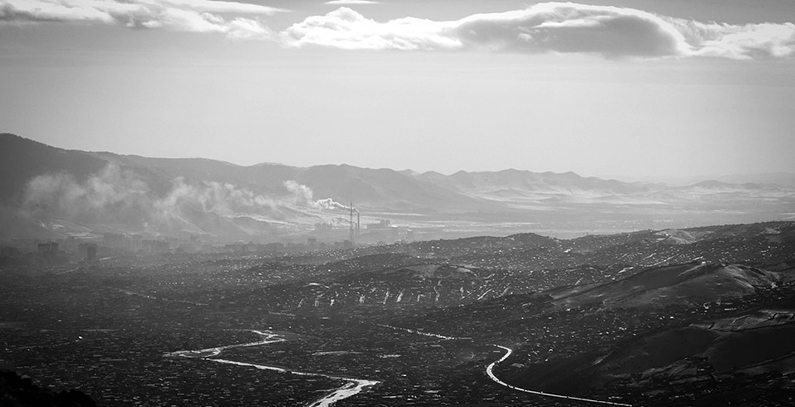 Half of the European Union’s 28 member states, including Bulgaria, Cyprus, Greece, Romania, and Slovenia, had failed to prepare their air pollution reduction plans by the April 1 deadline, the European Environmental Bureau (EEB) said on its website.

The other countries on this “black list” are Czechia, France, Germany, Hungary, Lithuania, Malta, Poland, Slovakia, and Spain. Only four EU governments met the original deadline and sent their national air pollution control programs to the European Commission.

The missing air pollution programs are a requirement under the National Emission Ceilings (NEC) Directive, which sets reduction targets for harmful pollution per country. Countries have an obligation to detail the measures their governments will use to cut emissions from areas like transportation, industry and agriculture.

The national air pollution reduction programs, and other requirements in the NEC Directive, complement the role of the EU’s air quality standards, which set maximum concentration levels for certain pollutants in the air we breathe.

According to the NEC Directive, governments had until April 1 to deliver their detailed air pollution reduction programmes to the EC.

Margherita Tolotto, Clean Air Policy Officer at the EEB, has said it is “shocking” that EU governments have failed to meet the deadline for something this important. “Every day of delay in cutting air pollution means more people suffering the consequences for their health,” she said.

European Court of Justice is (not) a solution

Last year, the European Commission took France, Germany, Hungary, Italy, Romania, and UK to the European Court of Justice for their failure to cut emissions quickly enough to come into line with the EU air quality standards.

The court had already ruled against Bulgaria and Poland in earlier cases, EEB said. Last year, Bulgaria’s National Audit Office (NAO) published an analysis which identified the inefficiency of measures and the inadequacy of financing as key reasons for poor results in tackling air pollution. In February this year, the EU executive approved a EUR 16.7 million project to improve air quality in Bulgaria.