Electricity prices to dive 30% in the region – analyst 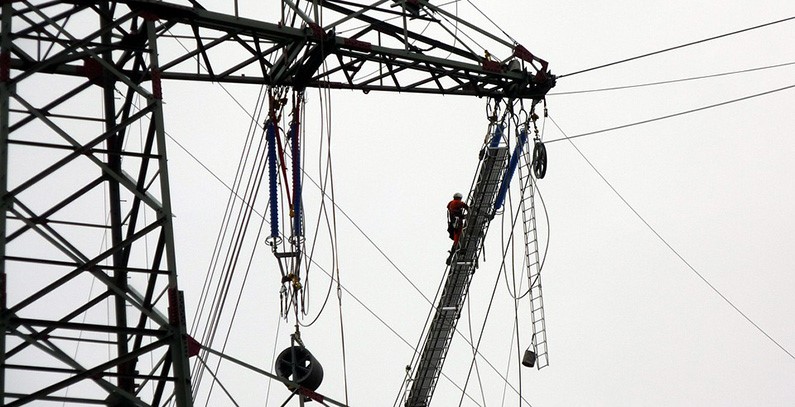 The current electricity prices at the power exchange in Bulgaria are mostly similar to those in the European western markets where, after the initial collapse, prospects are beginning to change due to expectations of economic recovery, he said and estimated it could eventually lead to an increase.

But, for now, the bounce returned electricity prices only to a realistic and not the desired level, Kiskinov told Bloomberg TV Bulgaria, adding he expects them to decline 30% in the region.

Suppliers with portfolios that include consumers that halted operations, like hotels and shopping malls, recorded a 30% to 35% decrease in electricity consumption, according to the lawyer. For the ones with mixed portfolios, the decline is 15%, he revealed.

Trading companies are feeling the greatest impact of the crisis

The consequence is a large surplus of electricity, which lowers prices, Kiskinov said.

Electricity demand has decreased by up to 10% in Bosnia and Herzegovina and 5% to 10% in Albania, while Serbia has experienced a 5% to 7% fall.

According to Kiskinov, so far the trading companies felt the greatest impact of the crisis caused by the coronavirus.

The average price on Romania’s OPCOM has decreased by 26.8%

The average price on Romania’s OPCOM was EUR 29.66 per MWh, a decrease of 26.8% from February, the monthly report reads.