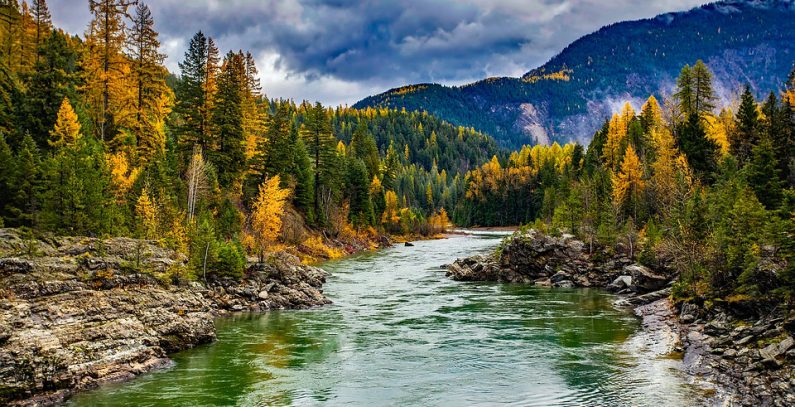 The European Bank for Reconstruction and Development (EBRD) has unveiled its new good governance policies after conducting public consultations across 8 cities, including Belgrade, Serbia. According to its new Environmental and Social Policy, the EBRD will require its financial intermediaries to refer all high-risk sub projects, including all hydropower projects, back to the EBRD’s in-house team for additional checks, CEE Bankwatch Network said.

As a result of public resistance to small-scale hydropower projects in the Balkans, from the beginning of 2020, the EBRD will ask commercial banks to refer all high-risk projects – including all hydropower plants – for additional checks, Bankwatch said. The EBRD also requires them to meet higher environmental standards than previously. The Bank will ask that such projects are disclosed to the public on the financial intermediary’s website.

The Environmental and Social Policy (ESP) guides the EBRD’s commitment to promoting “environmentally sound and sustainable development” in the full range of its investment and technical cooperation activities, the EBRD said in a news release.

The Access to Information Policy (AIP) translates the Bank’s commitment to enhance the transparency of its activities and promote good governance into concrete actions.

These changes are a clear sign that the EBRD acknowledges the risks inherent in developing small hydropower projects, Bankwatch said, adding that the Bank has also developed a guidance note on small-hydropower projects that clarifies its requirements for direct financing as well as intermediated lending.

Even more importantly, the EBRD will require that financial intermediaries publicly disclose information on the environmental and social risks of any sub-project referred to the EBRD and the proposed mitigation measures to address project risks, Bankwatch said.

The breakthrough happened due to sustained pressure from the civic groups, Bankwatch went on to say.

Last year, the Blue Heart of Europe campaign together with Patagonia collected more than 120 000 signatures globally, asking the EBRD, the European Investment Bank (EIB), and International Finance Corporation (IFC) to limit financing for hydropower plants in the Balkans. Since most of the hydropower plants in the Balkans are small, they are more likely to be funded by intermediated credit lines, the civil society network said.

The EBRD recognized this trend and co-organized a first-of-its-kind summit on hydropower with the Blue Heart campaign in Belgrade in March. Representatives of commercial banks including Erste, UniCredit and Societe Generale attended the event. This was a prelude to the policy changes that were adopted in late April and presented in Sarajevo, Bankwatch said.

Colovic Lesoska received the award in recognition of her successful campaign to halt international lending for two hydropower plants, thereby protecting the habitat of the Balkan lynx, an endangered species.

In 2015, the World Bank withdrew its financing for one hydropower project, and, in 2017, the EBRD canceled its loan to the Macedonian government for the other.