EBRD cancels the construction of HPP in Mavrovo park 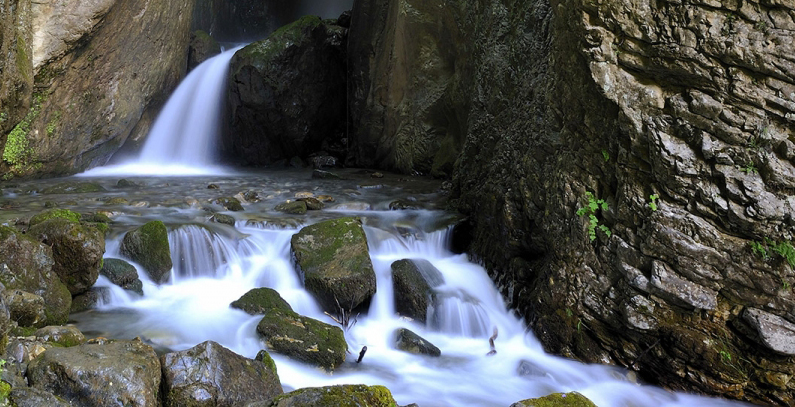 The European Bank for Reconstruction and Development (EBRD) cancelled the construction of Boškov most hydropower plant in the Mavrovo national park in Macedonia.

The value of the project, announced in 2011., was EUR 84 million. The ecological organization Eko-svest together with  experts, ecologists and activists were committed from the very beginning to opposing the hydropower plant construction. Their stand was that national parks should preserve nature, not house large infrastructure projects. Mavrovo is the largest national park in Macedonia and home to the endangered Balkan lynx.

“We are pleased that the EBRD has recognized our warnings and understood the meaning of Mavrovo as the last natural habitat of the Balkan lynx, which inevitably would have been destroyed with the construction of planned power plants”, said the Eko-svest activists.

The planned HPP was going to have the capacity of 70 MW and an annual generation of about 118 GWh. The EBRD claimed that construction would not have significant impacts on the unique environment and biodiversity of Mavrovo. The Bank was meant to provide EUR 65 million, while EUR 19 million was to be provided by the Macedonian state utility company ELEM. In total, the Government of Macedonia planned to build two large and 15 small HPPs in Mavrovo.

In May last year the Macedonian court annulled the licence for the construction of HPP Boškov most, saying it was issued on the back of an inadequate and incomplete environmental impact assessment. After the verdict the activists called once again upon the EBRD to definitely drop the project.