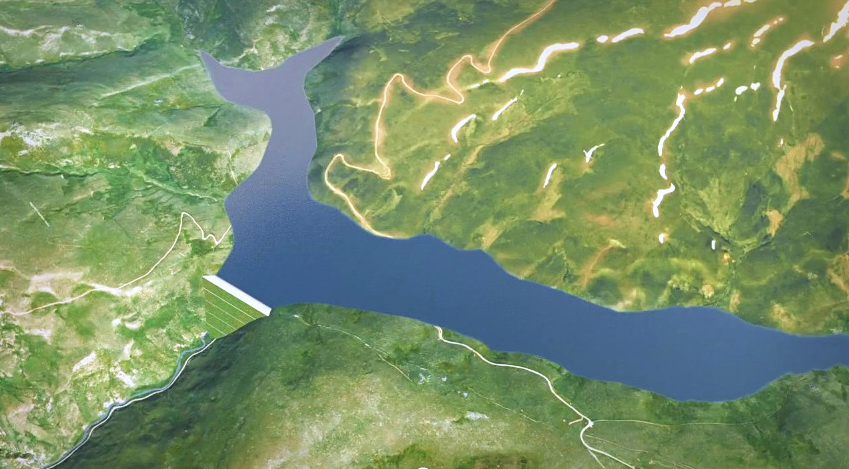 The Macedonian government has plans to make Mavrovo the home for two large and around 15 small hydro power plants, one with financial support from the EBRD, even though this is the largest and richest national park in the country and home to the critically endangered Balkan Lynx, CEE Bankwatch Network said.

Boškov most, one of the large hydropower plants, involves a 33 metre accumulation dam and a power plant with total capacity of 68 MW.

The project is being financially supported by the EBRD with an initial EUR 65 million, the article said.

Total project cost had initially been assessed at EUR 85 million, but soon after project preparations began the project sponsor and the bank realised that the project costs were set to almost double, Bankwatch reports. Another large accumulation project, Lukovo pole, is under consideration for financial support by the World Bank.

Council of Europe’s Standing Committee of the Bern Convention decided to open a case file regarding the ongoing construction plans for hydropower plants within the territory of the Mavrovo national park.

An on-the-spot appraisal in late June will collect additional information in order to prepare draft recommendations that are to be submitted to the standing committee at its next meeting, the report said.