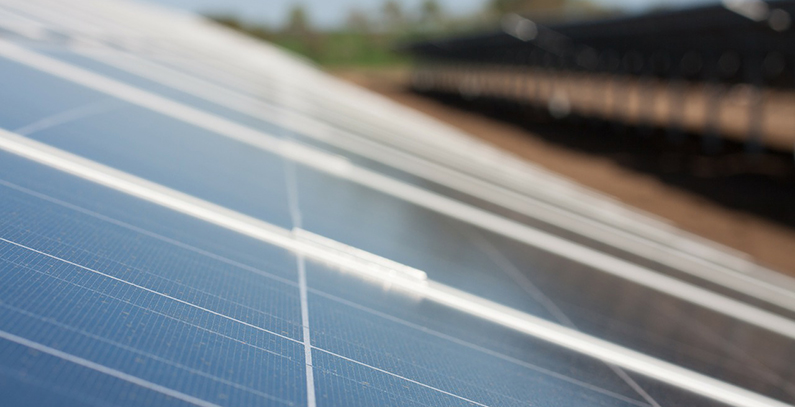 The European Bank for Reconstruction and Development (EBRD) said it is providing EUR 10 million in debt financing for the construction, development and operation of five photovoltaic parks with total capacity of 11.9 MW. The investment will strengthen efforts in Cyprus to reduce climate change emissions and dependency on imported fuels, according to the statement.

The parks are located in the areas of Frenaros, Nisou, Dhali, Paliometocho and Malounta and are among the first solar power projects of the scale to be implemented in the island country. The endeavours, run by local and international investors, will benefit from EBRD’s debt financing, the press release adds.

The bank started investing in Cyprus during the fourth quarter of 2014 for a temporary period envisaged to last until 2020. EBRD said it is focusing on investments in the financial sector, supporting privatization and private concessions and providing finance to projects of individual private companies. The international financing institution’s goal is to support the recovery of the country’s economy following a deep financial crisis, the statement notes.

“Over the years, supporting sustainable energy with finance and advice has become a core activity for the EBRD and we are proud to apply our expertise and experience now also on this sun-kissed island,” said Nandita Parshad, EBRD’s director for power and energy utilities.