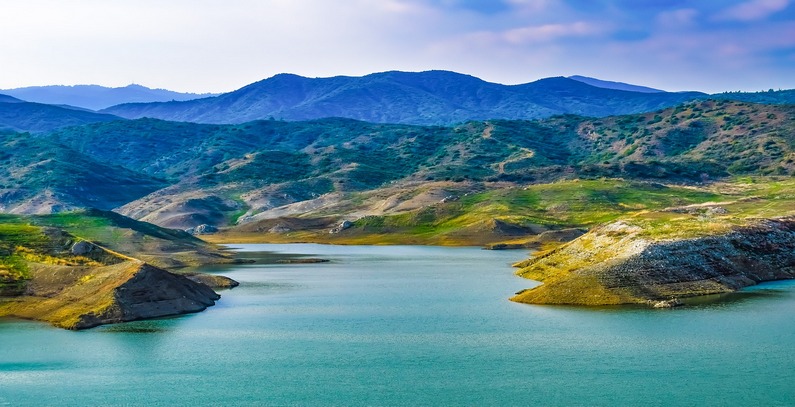 Cyprus will complete a new national plan for climate and energy within the year to address cutting GHG emissions and plastic waste, Agriculture, Rural Development, and Environment Minister Costas Kadis said during a recent discussion in the Cypriot parliament.

For his part, Theodoulos Mesimeris, Head of the Climate Change Unit at the ministry’s Department of Environment, noted that the new national plan for a reduction of greenhouse gas, or GHG emissions must be submitted to the EU in 2019, the Cyprus Mail reported.

Cyprus’ national target is to reduce GHG emissions by 5% by 2020 and by 24% by 2030, Mesimeris said, noting that after 2020, if an integrated approach is not developed and no additional measures are taken, Cyprus will have an increase in emissions, and these overruns will have to be covered through emissions trading.

This means that polluters will be required to hold permits in the amount equal to their emissions, and if they should want to increase their emissions, they will have to buy permits from others willing to sell them, said Mesimeris.

The region of the Middle East and Eastern Mediterranean is “more affected by climate change than any other region of the planet,” said Cyprus’ Environment Commissioner Ioanna Panayiotou, stressing the importance of raising awareness among the public.

Discussing the management of plastic waste, Costas Hadjipanayiotou, director of the Environment Department of the Ministry of Agriculture, Rural Development, and Environment, said that the objective of the existing waste management strategy is for 50% of paper, plastic, glass and metal to reused and or recycled by 2020.

Achieving renewables target in road transport will be “a serious problem”

Also during a recent discussion at the parliament, officials said that Cyprus may be able to achieve the target of 13% of its energy being generated from renewable energy sources in the fields of electricity generation, heating and cooling, and transport – but that reaching the 10% renewables target for fuels used in road transport will be “a serious problem.”

According to the Energy, Commerce, Industry and Tourism Ministry’s data, the renewables penetration in transport currently stands at 2.4%.