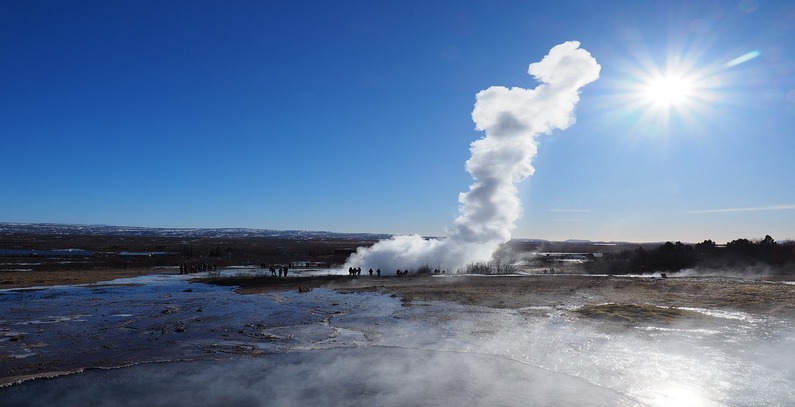 The Croatian Ministry of Economy and Sustainable Development has issued licenses for geothermal exploration for energy production purposes at four locations in the regions of Slavonija, Podravina, and Međimurje.

Zagreb-based Geo Power Energy Development was issued a license for geothermal exploration at the Legrad-1 location, while Ensolx, also from the Croatian capital, received two licenses – for locations Ernestinovo and Merhatovec. The fourth license, for exploration in the Lunjkovec-Kutnjak area, was granted to a firm called Buko Termal from Mali Bukovec.

The public call for the four licenses, announced in June this year by the Croatian Hydrocarbon Agency, attracted nine applications.

Marijan Krpan, head of the Hydrocarbon Agency, recalled that the public call had attracted investors for all four locations despite the fact that it was issued at the time when all large companies had suspended projects amid  uncertainties caused by the COVID-19 pandemic. He added that public calls such as this one demonstrate that geothermal projects can play a major role in Croatia’s energy transition.

The total value of exploratory works on these four projects has been estimated at nearly EUR 20 million, according to the agency’s statement.

Croatia’s first geothermal power plant was unveiled in 2019, with other similar projects in the pipeline